Andy Wallace is the fastest driver in the world. He holds the speed record for street-legal production vehicles at almost 500 km/h in a Bugatti Chiron Super Sport 300+. So we just had to talk to him about the sensation of travelling at extreme speeds. In a Chiron Super Sport, of course. And, of course, the location was perfect as well.
Text Michael Köckritz
Photo Matthias Mederer · ramp.pictures

Berlin in August. Potsdamer Platz, a light drizzle. Rush hour. A delivery van passes by, pedestrians cross the street, cyclists looking for the next adrenaline rush when turning. A motorcyclist looks for and finds a gap. A rental car would certainly be the most sensible choice here, nothing special, just a halfway good engine and as solid as possible, true to the motto: “Don’t be gentle it’s a rental!”

We’re driving a Bugatti. A Bugatti Chiron Super Sport. Almost 1,600 hp, 440 km/h top speed, the maximum torque of 1,600 Nm makes its presence felt at a low 2,250 rpm. Currently the fastest production car in the world. Okay, so our Chiron is just a “normal” Super Sport, not one of the thirty limited-edition special models built on the basis of the prototype with which Le Mans winner and Bugatti test driver Andy Wallace blazed his world record into the asphalt almost exactly three years ago. With a top speed of exactly 490.484 km/h (304.773 mph), Wallace broke the magic barrier of three hundred miles per hour. The reward was said special series, each one in exposed black carbon fiber with orange stripes and a proud “+” at the end of the model designation. You could do worse. Speaking of which, Bugatti dutifully limits the Chiron Super Sport at 440 km/h – for safety reasons, they say. 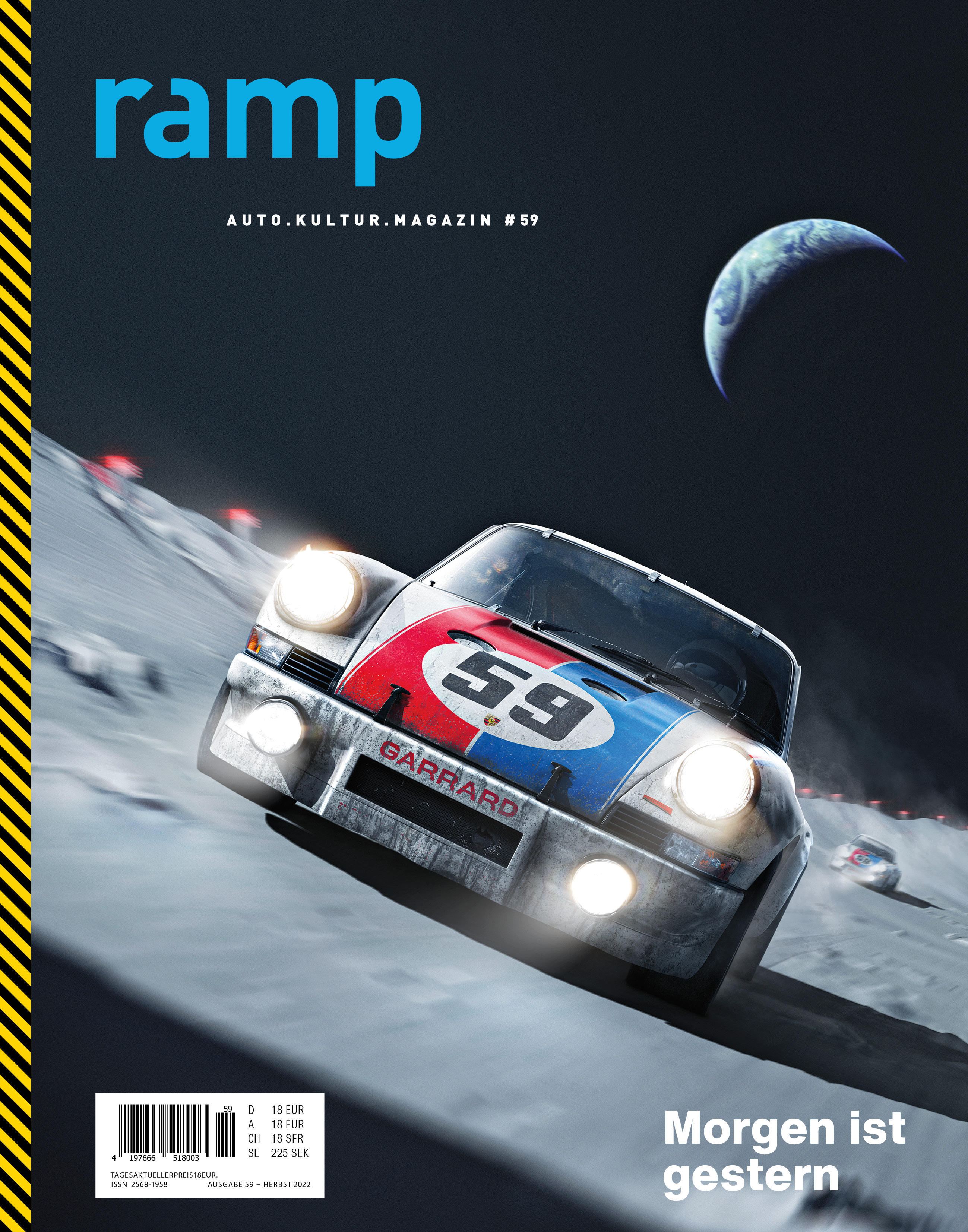 Okay, but because ultimately the Chiron Super Sport and the Chiron Super Sport 300+ differ only in terms of sharpened configuration, we’ll just blithely stick to our assertion that we’re driving the world’s fastest production car. What’s more, it’s also black. Carbon black. For a car worth around three million euros, that’s dangerously inconspicuous if we want to survive the wild rush-hour jostle in Berlin as adequately as possible.

To make sure that the conditions were right for his 2019 record-breaking attempt, Andy Wallace approached the top speed in 50 km/h increments starting at 300 km/h. In Berlin, I’m bravely trying to reach 50 km/h. That would be my top speed for the day so far. And it seems unlikely that I’ll be able to do much more than that today. At least I’ve got a cheerful, relaxed Andy Wallace sitting next to me. Behind us to the left a taxi honks its horn, to the front and right a mountain bike passes us with a safety margin of just half a meter. The perfect setting to talk about high-speed experiences.

We’re driving the world’s fastest production car. It’s black. For a car worth around three million euros, that’s dangerously inconspicuous if we want to survive the wild rush-hour jostle in Berlin as adequately as possible.

The Bugatti Chiron makes it easy to drive fast. Do you go to work in the morning and think to yourself, “I haven’t got any appointments today, I’ll just go drive 500 km/h on the test track?”
Not quite. The way that actually works is a bit different. Every new speed record starts with the wheels and tires. The important thing is to be aware of the physics behind the speeds. As the wheels turn, they generate forces. At 420 km/h, there are 3,000 g tugging at the tire. These forces affect everything, including the temperature and tire pressure sensor, for example. It weighs 40.4 grams. Calculated for 3,000 g, that’s around 130 kilograms of force pushing outward. The first thing we do is we go to a company in the U.S. that, among other things, tests the tires for the Space Shuttle, because they’re the only ones who can simulate these kinds of speeds in the way that we need. They run a relatively complicated program of different speeds up to and over 500 km/h.

"At 420 km/h, there are 3,000 g tugging at the tire. These forces affect everything, including the temperature and tire pressure sensor, for example. It weighs 40.4 grams. Calculated for 3,000 g, that’s around 130 kilograms of force pushing outward."
–
Andy Wallace

And?
We found that the tire from Michelin works quite well for the Bugatti Chiron up to 500 km/h. But at Bugatti we’re not satisfied with building a car that can travel at almost 500 km/h, and everything around it is designed to just make do. We want to make sure that everything is as safe as possible. So what did they do? Before the final layer of rubber is applied, ultra-thin nickel threads are wrapped around the tire in the direction of travel. It’s still a Pilot Cup, but it’s coded BG2. This is the homologated standard tire for the Bugatti Chiron Super Sport. For a record-breaking attempt, Michelin brings along eleven sets of these tires.

Besides the tires, aerodynamics must certainly play an important role as well.
Absolutely. That’s the second crucial factor in a speed test like this. To achieve the maximum possible speed, we need to drive with as little downforce as possible. Almost none. To put it another way: The Bugatti weighs around 2.5 tons, and the aerodynamics at top speed pull it upward with almost the same force, so the car is more or less weightless. If we were to drive (…)

→ Read the full interview with Andy Wallace in ramp #59.