Bertone and the Wedge and the Whole Stratos Phenomenon

One day, long after the end of the Stone Age, wedges were back in fashion. This time without a handle for the fist, but with scissor doors – if they absolutely had to have doors at all. The most radical studio for the wedge design was Bertone, Marcello Gandini its leading interpreter. For a good ten years, the Wedge Era turned the car world upside down, the beginning best defined as 1968 with the presentation of Bertone’s Carabo show car. Fantastically unreal. And somehow so fantastically perfect that you could have just bottled the magic right then and there and basically called it a day. Instead, many more wonderful wedges arrived on the scene, and wealthy men made fools of themselves as they crawled like lizards into the smallest crevices in order to inhabit new niches that were the furthest thing yet from Gottlieb Daimler’s idea of the automobile. 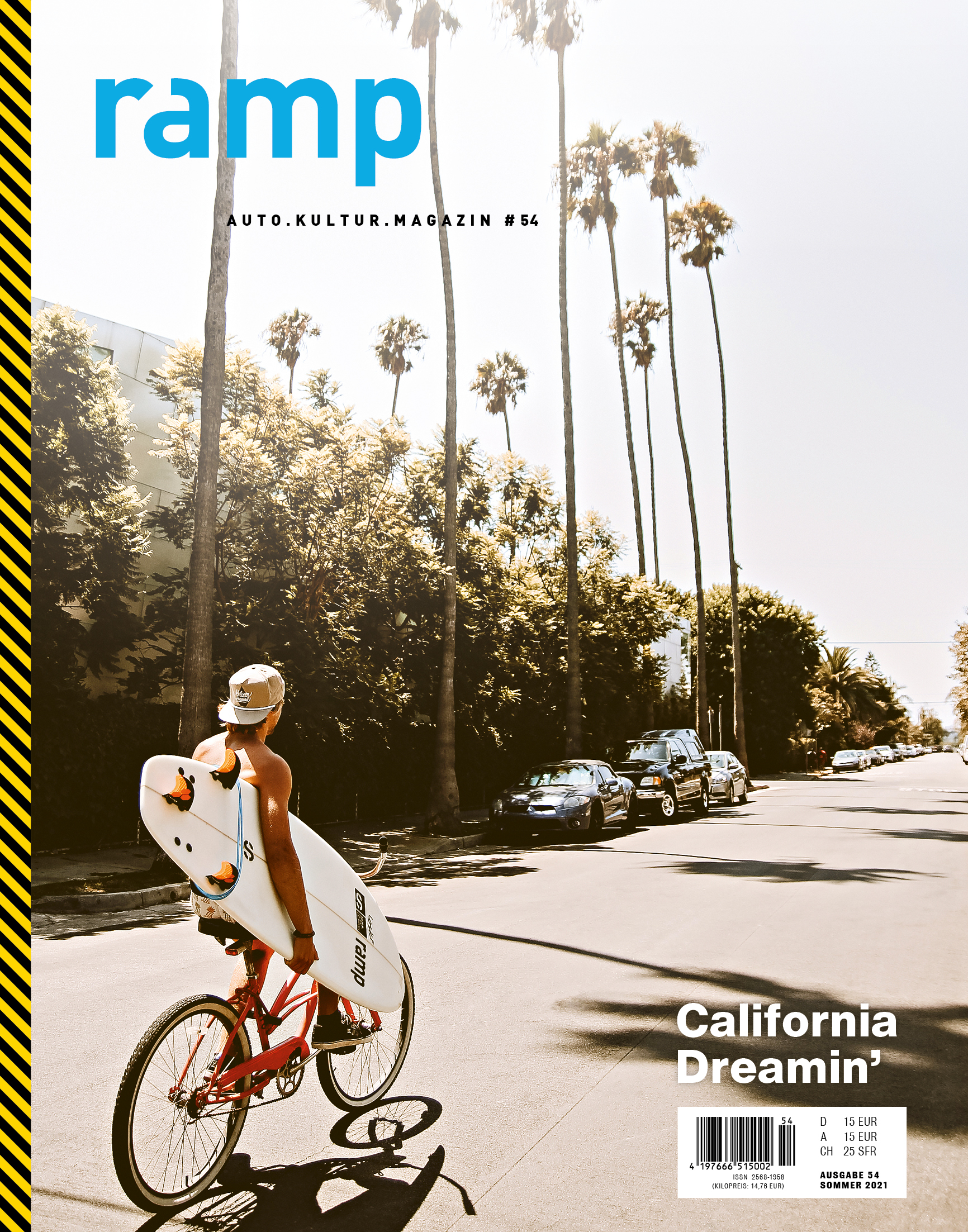 One of the original wedges, given the provisional name of Stratos, was presented as a concept car by Bertone at the 1970 Turin Motor Show. Visitors were perplexed, amused and gleefully excited. The wedge was 86 centimeters high at best, which makes the Carabo look like a bus by comparison. Theoretically, you could at least lie down in it, if the combined door, roof and windshield allowed it. Folding up the huge windscreen hatch revealed the cockpit. Any kind of dashboard would have been a hindrance. The few switches and levers were embedded in the part that elsewhere would be called the door sill, and in the pillar in front of it, still to the side, a flat instrument panel heralded a digital future that had not yet begun.

One of the original wedges, given the provisional name of Stratos, was presented as a concept car by Bertone at the 1970 Turin Motor Show. Visitors were perplexed, amused and gleefully excited.

Bertone’s concepts were never the automotive equivalent of a Potemkin village, each show car was fully developed into a moving, functioning vehicle. The inner workings of the Stratos concept were taken from the Lancia Fulvia, which meant that Lancia was quite literally on board. The compact little Fulvia engine was small enough to fit, though in a mid-engine layout. This gave the car a certain degree of respectability and transformed the pure beauty of the wedge into a functioning sports machine. In Bertone’s various cutaway drawings, the driver seated at the wheel (actually, lying behind it) was always a professional wearing a helmet, never some casual civilian.

Today the car is a jewel of the classic rally scene, shining again in the Alitalia colors from the 1975 Safari Rally, powered by the 320 hp Dino Quattrovalvole capable of sending the Stratos shooting off like a bat out of hell.

Lancia and Bertone got together in early 1971 to put a real human being behind the wheel, a person like Lancia’s factory rally driver Sandro Munari. Munari and team manager Cesare Fiorio would go on to drive the Stratos to a series of manufacturers’ titles. We gladly confess our love for this era, from 1970 onwards, especially with regard to all things Italian and the fabulous design and craftsmanship to be found in the golden triangle between Turin, Milan and Bologna. Everything was possible and everyone was excited to see how these young blossoms would unfold. As far as Italy’s dynastic Agnelli family was concerned, Fiat had swallowed Lancia in 1969, along with its spellbinding magic and astonishing debts, which were so high they could no longer be expressed in lire anyway. In that respect, they were actually not so worrying.

No one, absolutely no one, could imagine the indifference with which the corporate parent would one day starve the illustrious marque to death, until nothing was left of Lancia except a souvenir pin to be worn on the company’s anniversary days.

For the time being, however, Fiat appeared determined to let Lancia not only exist, but also shine. Admittedly, from the day that Brigitte Bardot slipped out of an Aurelia B24, anything that came later on in the Lancia story seemed almost anti-climactic. So the decision was made to follow the Fulvia HF back into the motoring arena. This was where time and place came together, Bertone and the wedge and the whole Stratos phenomenon, all in the heyday of the Italian automobile as far as designers, engine builders and unfettered geniuses are concerned.

The Stratos was stripped of its motor show bling and reduced to something that even ordinary people could imagine driving, though always with a focus on rallying and racing. The car became more practical, and with it: higher, shorter, clunkier. The harmony of the primordial wedge was disturbed through the addition of grafted-on fenders.

The transformation from beauty to functionality resulted in a stocky, powerful, perhaps even wicked car, more bear-like than cat-like. Bears have a short wheelbase. And the decisive factor now was, of course, the 2.4-liter six-cylinder from Ferrari that the old man delivered in person. No small feat.

Read the whole story about the Stratos and this special example with the chassis number "1637" in the current ramp #54.