Bruce Springsteen: The Boss Is Back

Is it a comeback? No, not really. Because Bruce Springsteen was never really gone. But the new album of the "Boss" is of course a topic. Springsteen takes on some soul classics on it. And then there's the tour next year. So good music is and remains a matter for the boss.
Text Wiebke Brauer & Marko Knab
Photo Sony Music

Apparently, there are people out there who have never seen Bruce Springsteen live. Telling you now that here’s your chance might be a tad optimistic (after all, ticket sales have already begun), but hey, it fits the theme of the magazine. For six years, the “foremost purveyor of American working-class rock and roll”, as he was once described, took a break with his E Street Band. Now he’s returning to stages across North America and Europe in the coming year. Also recommended: the documentary "Bruce Springsteen’s Letter to You" on Apple TV+. 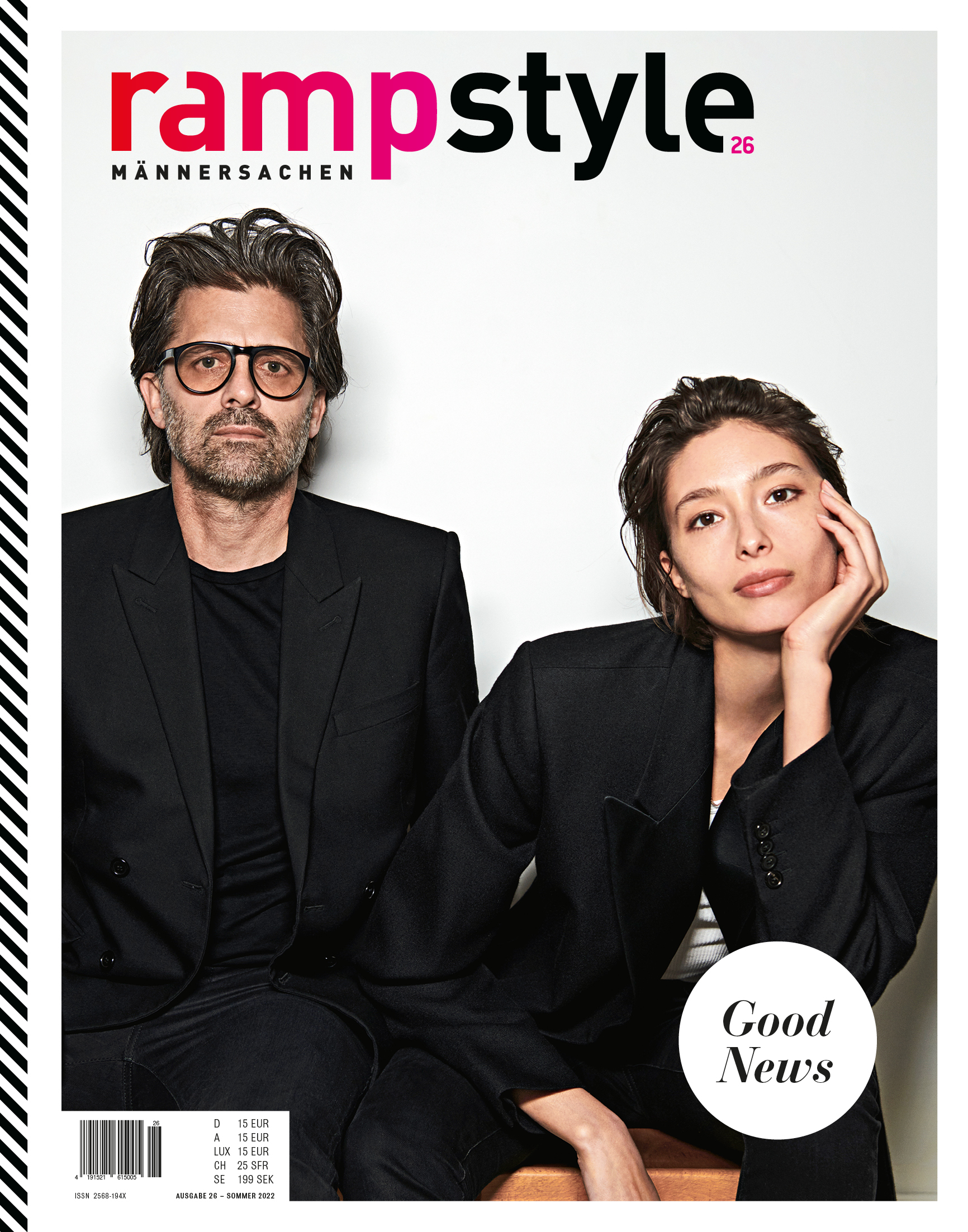 And if you want to treat yourself with the full Springsteen programme: Then get in the mood with Springsteen's autobiography "Born to Run" before the concerts in Germany. The perfect soundtrack? Of course, the album "Only the strong survive", which will be released in November. By the way, it is a cover album with 15 soul classics. Yes, that's right. The "Boss" has already released the first single: "Do I Love You (Indeed I Do)". Do we love the song? Of course we do.

→ Preorder »Only The Strong Survive«