Professor Caleb Warren wanted to know why people buy certain things. The most common reason: they thought they were cool. So he started to research.
Text Michael Köckritz
Photo Presse

Professor Warren, you study the coolness of brands. What have you found out?
A lot of what makes a brand or anything else cool is just being seen as good. But of course “cool” is something different than “good”, and there are completely different values behind it.

But coolness does have its own characteristic features?
In our brand coolness study, we ended up with ten characteristics that appear regularly in cool brands and that distinguish them from uncool brands. Brands that are considered cool are seen as exciting, exceptional and aesthetically appealing. They also need to be original and seem authentic. It can help to be rebellious, although the rebellion needs to be within certain limits. Once brands have been cool for a while and have achieved a sort of high status, they become a status symbol although they initially started off more subcultural. Cool brands tend to be adopted first by a small group of people outside the mainstream before they become popular and iconic to a larger group. 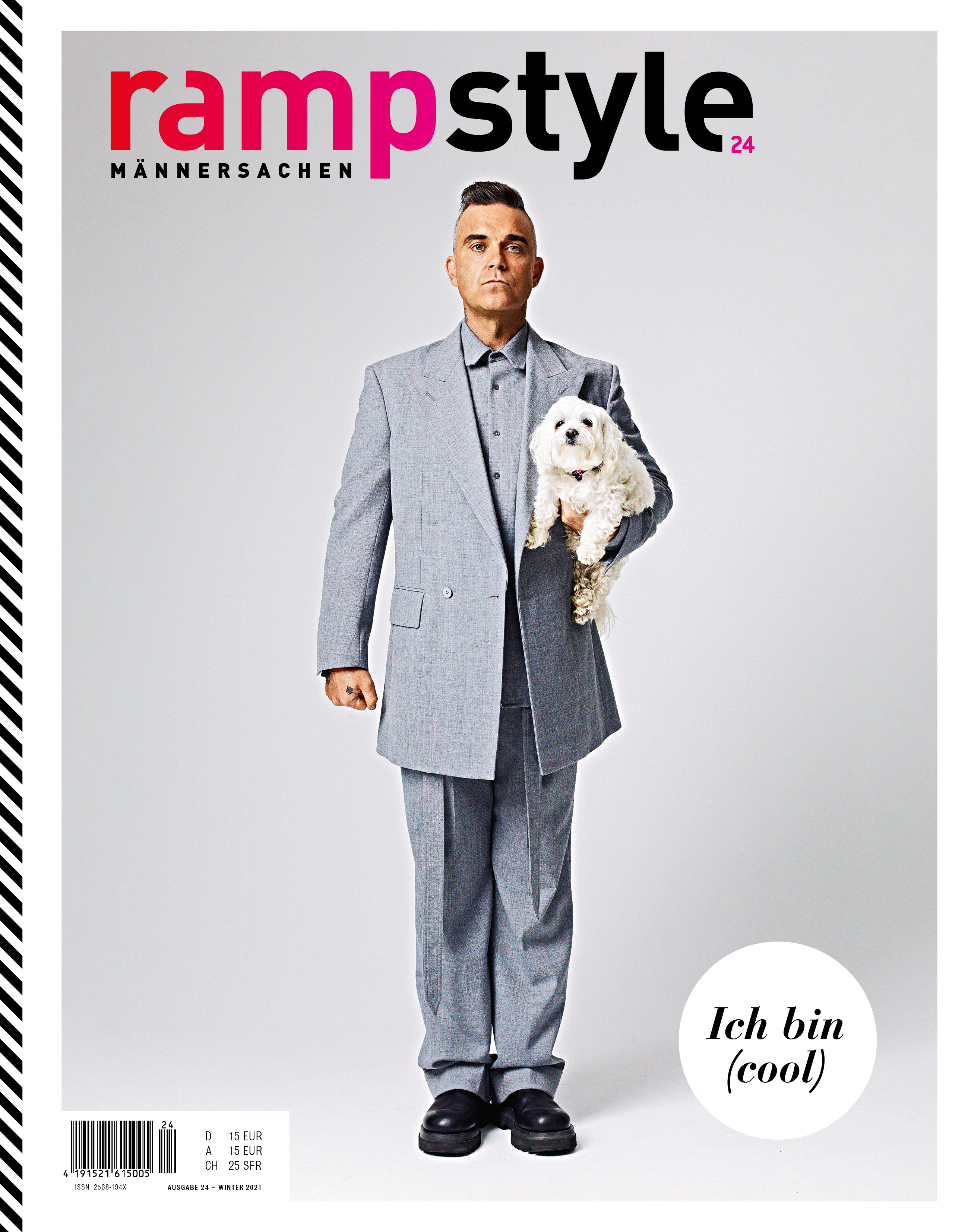 “Once brands have been cool for a while and have achieved a sort of high status, they become a status symbol although they initially started off more subcultural.”

So there’s an initial aspect of exclusivity?
At least at first. What distinguishes cool brands from classy brands or other more traditional status symbols like a Gucci bag is that they tend to gain their exclusivity either because people don’t know about them yet, so they are sort of under the radar, or there is something about the brand that is divisive, meaning not everybody wants it or can handle it. For a car that could mean it’s really difficult to drive, or it looks so strange that there are a lot of people who don’t want to be seen in it. But for those who see the value in it, it’s different. That worked for early electric cars, and now it has diminished because these cars are becoming more mainstream. The early Tesla models were cool, not just because they were expensive, but because they were different, they seemed rebellious in a way. They were going against the usual gasoline-driven cars. And now we are seeing that Tesla has moved more into what I call “mass-cool”. They are popular, they are iconic, but they are not subcultural anymore.

“The early Tesla models were cool because they were different, they seemed rebellious in a way. They were going against the usual gasoline-driven cars.”

And that’s the end?
It’s hard to stay cool forever and I’m not sure if it’s at all desirable. In terms of brands, I see coolness as a way for brands to move from relative obscurity to become market leaders. But once the brands are market leaders, they don’t need to be cool anymore, they just need to stay desirable.

What about a brand like Porsche?
My guess is Porsche would be rated as relatively cool compared to all the other brands. But there are brands that are going to be cooler. Porsche will continue to score high on status, remaining iconic, exciting and exceptional. Yet it might rate lower on the autonomy scale because it is more of a traditional status symbol.

Would the same apply in terms of books and magazines?
Yes. Before the internet magazines, there were “zines”. These underground music or cultural magazines were the carriers of coolness at the time. Internet publications actually make these underground printed magazines more cool because they seem autonomous from the more mainstream way of communicating, whereas huge publications with millions of subscribers seem less cool. It’s harder to seem cool as a market leader. Apple and Nike are exceptions. Both of them have a really strong brand story which has helped them to seem cool. One way Apple has done that is by contrasting itself with other brands, portraying Microsoft as being sort of dorky, for example. Though, of course, it’s more the perception that the brand is different and autonomous rather than it actually being so.

The Porsche 911, beloved by actors such as Steve McQueen, is considered the archetype of the rebellious sports car.

What else did your research reveal?
In some of the studies, we asked: What brands do you see as cool, and what brands do you see as uncool? What was interesting was that a lot of the same brands actually came up most often for both. So Nike and Apple are always the most frequently mentioned as cool, but they are often the most frequently mentioned as uncool as well.

Why is coolness such a phenomenon in the first place?
Based on my research so far, I believe that cool emerged as a new form of social status in which groups award people who are able to create or change culture in a positive way, groups that are more creative and outside the mainstream. Cool started throughout history in bohemian pockets like Paris in the nineteenth century, in London at various times and later in New York in the 1920s.

It took off after World War II in the United States – and then later in other countries around the world – mostly starting at urban centers, where it coincided with a shift from an industrial to an information economy. Rather than just having wealth, education or a respectable job, more value was being placed on being different, being creative and going your own way. That’s where coolness really starts to become relevant, as a way of rewarding people who contribute to the information economy.

“It’s harder to seem cool as a market leader. Apple and Nike are exceptions. Both of them have a really strong brand story which has helped them to seem cool.”

You said earlier when talking about brands that you can’t stay cool forever. But can you help a brand become cool? Is there a formula?
That’s hard to do. What you need to do is not focus on being cool but focus on trying to be innovative or change the norm for the better. If you are able to do that, then I think you will be seen as cool. But pursuing coolness directly is not a good idea.

And what is the surest way to be perceived as uncool?
Trying too hard to be liked. If you’re a brand and you have low quality, ugly merchandise, you’re not going to seem cool. And if you are constantly seeking approval, it could actually make your brand seem even less cool. I’m a marketing professor, so normally we say it’s all about the customer. You want to constantly try to appeal to them, to make them satisfied. That actually is not a great recipe for being cool. Once you’re a market leader, I don’t think you should try to be cool. You should just try to be good to your customers.

The first iPhone: the beginning of an incredible success story and its own sub-brand.

How did you end up researching coolness anyway?
I had just started to teach marketing and was trying to understand why people buy certain things. And it struck me that most of the people I know buy stuff because they think it’s cool. But nobody was studying it.

Who or what do you personally find cool?
I’m really into music, so I gravitate towards musicians. And there are two classic examples I have, and they are cool in a different way for different reasons. Bob Dylan is one. Because he changed the culture and then changed himself every time the culture followed. He has always been sort of one step outside. He started with folk protest songs, challenging the norms of the time. And when folk became popular, he went electric and switched to rock ’n’ roll. And when rock ’n’ roll became the biggest thing in the world, he changed to country music. Then he switched to being religious.

And in the 1990s and 2000s, when Dylan became a symbol for the counterculture, he started appearing in Victoria Secret ads. I think that’s really cool. Of course, he’s also a brilliant songwriter – if he wasn’t, then none of this would matter. The other musician who I think is cool is Tom Waits. He never achieved the same kind of mainstream success, in part because he has this really rough voice and his songs are somewhat weird and sometimes difficult to understand. But he is someone who, I think, has maintained the status of niche cool throughout his career. He does his own thing.