Milan Schijatschky is Swiss, a dentist – and has an outstanding eye for detail. We take a closer look at the work of the ninety-year-old photographer, a man who is not interested in stars but in people.
Text Herbert Völker
Photo Milan Schijatschky

Most Swiss people are called Amann, Hunziker or Zurbriggen. Schijatschky gets a big question mark every time. His father, originally from southeastern Europe, was a tailor for tuxedos and tailcoats who exported himself – and the name – to Switzerland over a hundred years ago. Milan was born in 1930 as a dyed-in-the-wool Swiss, and of course he can talk in such a way that even as Germans we don’t understand a word. To be on the safe side, he married a Swiss woman and became a dentist. That certainly puts you on the safe side in Zurich – and gave him the opportunity for personal growth.
So he left Zurich to work at the University of Chicago, just in time to catch the last years of the famous Blue Note jazz club. All the greats performed there, from Louis Armstrong to Chet Baker, from Dizzie Gillespie to Woody Herman. Schijatschky took photographs. 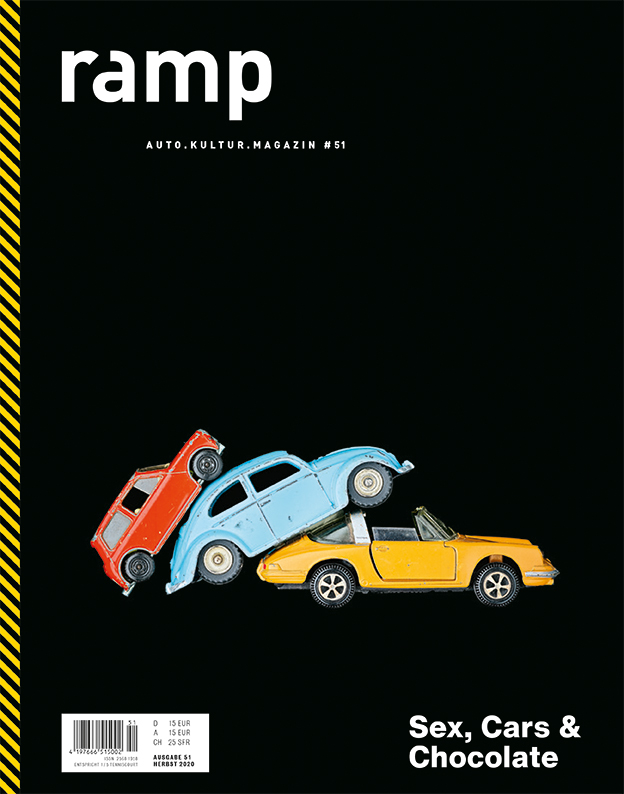 No one was expecting Schijatschky. People immediately felt at ease with him. He wasn’t some young whippersnapper, this was a dentist – from Zurich!

Back in Zurich, Schijatschky became an increasingly respected researcher, with publications in the major academic journals. But he still found time to make gold fillings and to take photographs for magazines, often on his travels through America. In the late 1960s, the guys at Powerslide magazine roused Milan’s interest in Formula 1. After all, Switzerland could boast of people like Siffert and Regazzoni and half of the starting field lived in the country anyway.

The photographers of the time – Schlegelmilch, Kräling, Rottensteiner, English, Italian, French – were already producing artistic-level motorsport photography. But no one was expecting a Dr. Schijatschky. His advantage was that he didn’t have to deliver on deadlines after a weekend, that he could do what he came to do without any haste and simply wait for those special moments.

His advantage was that he could do what he came to do without any haste and simply wait for those special moments.

And people immediately felt at ease with him. This wasn’t some young whippersnapper, this was a dentist – from Zurich! And everyone is a bit more relaxed in the company of a good dentist with a reputable address.