Formula 1 drivers can't be friends, they say. On Friendship Day, two world champions and legends of the sport will prove the opposite: James Hunt and Niki Lauda. Dogged rivals on the track, the two icons appreciated each other all the more off the track. Contemporaries Herbert Völker remembers.
Text Herbert Völker
Photo Milan Schijatschky

How did the two find each other?

"As history later showed us, James Hunt and Niki Lauda, two years younger than him, were destined for each other at the big showdown in 1976 (it's no coincidence that Hollywood took up the material and bought the rights. The title of the movie: »Rush«)."

"Both, Hunt and Lauda, came from good families, were unsuitable for any kind of decent job and saw racing as the only purpose in life. They met in 1970 in Formula 3, at that time an extremely competitive kind of survival test. Lauda had rented an apartment in London (from Max Mosley, by the way), Hunt took him to the hip pub in Kings Road and it was apparently called »Pit Stop«." 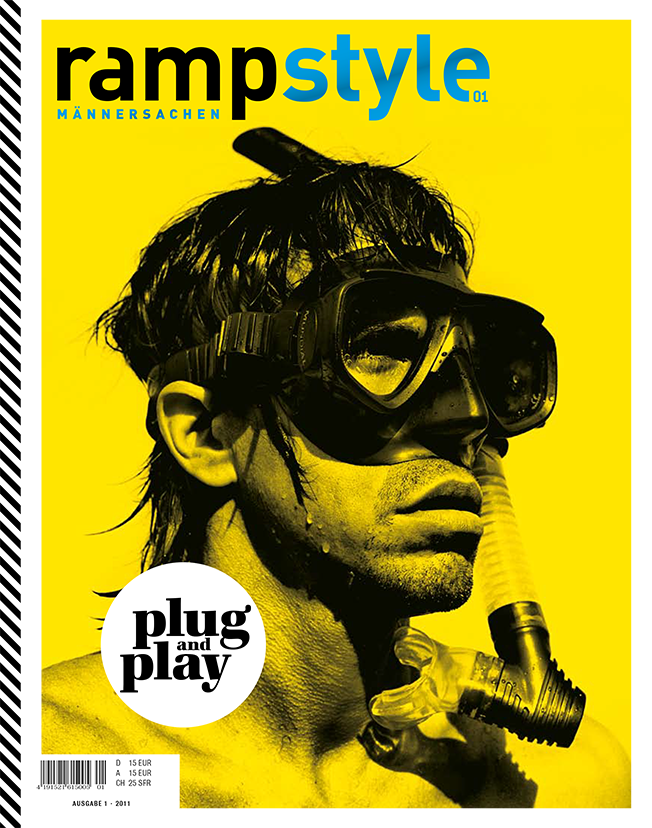 "He was him, one hundred percent. There was nothing phoney, nothing fake, every feat and shenanigan of his life was original Hunt. He was as authentic as a human being can be."

"There everybody drank their beer, »everyone who was as crazed as us« (Lauda) and wanted to become famous racing drivers. In return, on Austrian soil, Lauda bailed out the Englishman from the police. Hunt had a red Ford Transit as living and sleeping room for himself and his mechanic on his European tour, in the back the trailer with the Formula 3."

"The van was parked in the paddock, which was locked sometime during the night. Hunt was slightly late and had to break open the gate to get into his bunk. »Leave him be, he is an English racing driver«, Lauda explained the situation (in his native dialect of course) the next day. At that time the executive was still quite open-minded."

"For me, James was the most charismatic personality ever in Formula 1."

And how did it all go at the legendary 1976 season finale in Japan?

"The 1976 season was practically decided for the defending champion Lauda when the accident at the Nürburgring happened, great material for the Hollywood movie. Lauda said about the casting of his role: »All they have to do is find an actor who's about 27, goes into the movie with two ears and comes out without ears.« It was Daniel Brühl, by the way, who received boundless praise for his portrayal of the legend.

At that time, of course, the ear thing wasn't quite as funny, Lauda came back to life, but couldn't seriously defend his huge lead anymore. In the last race, in pouring rain in Fuji, he gave up. Hunt became world champion with one point advantage.

Lauda commented on this many years later: »If I couldn't be the champion myself, I liked the idea of Hunt as the champion the best.«"