Go Let It Out: Noel Gallagher

One of the greatest rock stars of the nineties, guitarist and songwriter Noel Gallagher rose to fame with his band Oasis. Then he had a falling-out with his brother Liam the way only siblings can. Today, the fifty-four-year-old musician spends most of his time in the countryside with his wife and two sons and releases solo albums together with his band.
Text Ulf Lippitz
Photo Matt Crockett

Mr. Gallagher, you founded Oasis with your brother Liam, are known as one of England’s best songwriters, and have been awarded the title of “pub philosopher” by a newspaper. Have you already been to a pub since they opened?
Yeah, right on the first day in April when the pubs in London were allowed to serve outdoors. It was fucking bleak. I was wearing a big parka and sat in the dark drinking beer while my fingers turned into icicles.

How has it been going this past year of the pandemic?
I spent most of my time in the country, in Hampshire with my wife and our two sons. Sometimes I drove back to London just to look at the empty streets. Music-wise it was a good year; I wrote a few songs for my best-of album, but on a personal level, it didn’t go so well. I reverted to some bad habits that I thought I had long overcome. Whenever I have nothing to do, I prefer to do nothing while getting drunk.

You could look your children over the shoulder while they are studying for school . . .
I watched their teachers trying to teach them something online. My boys were sitting in front of the computer in their underpants eating toast every afternoon while they were supposed to learn about some rubbish that happened a hundred years ago. 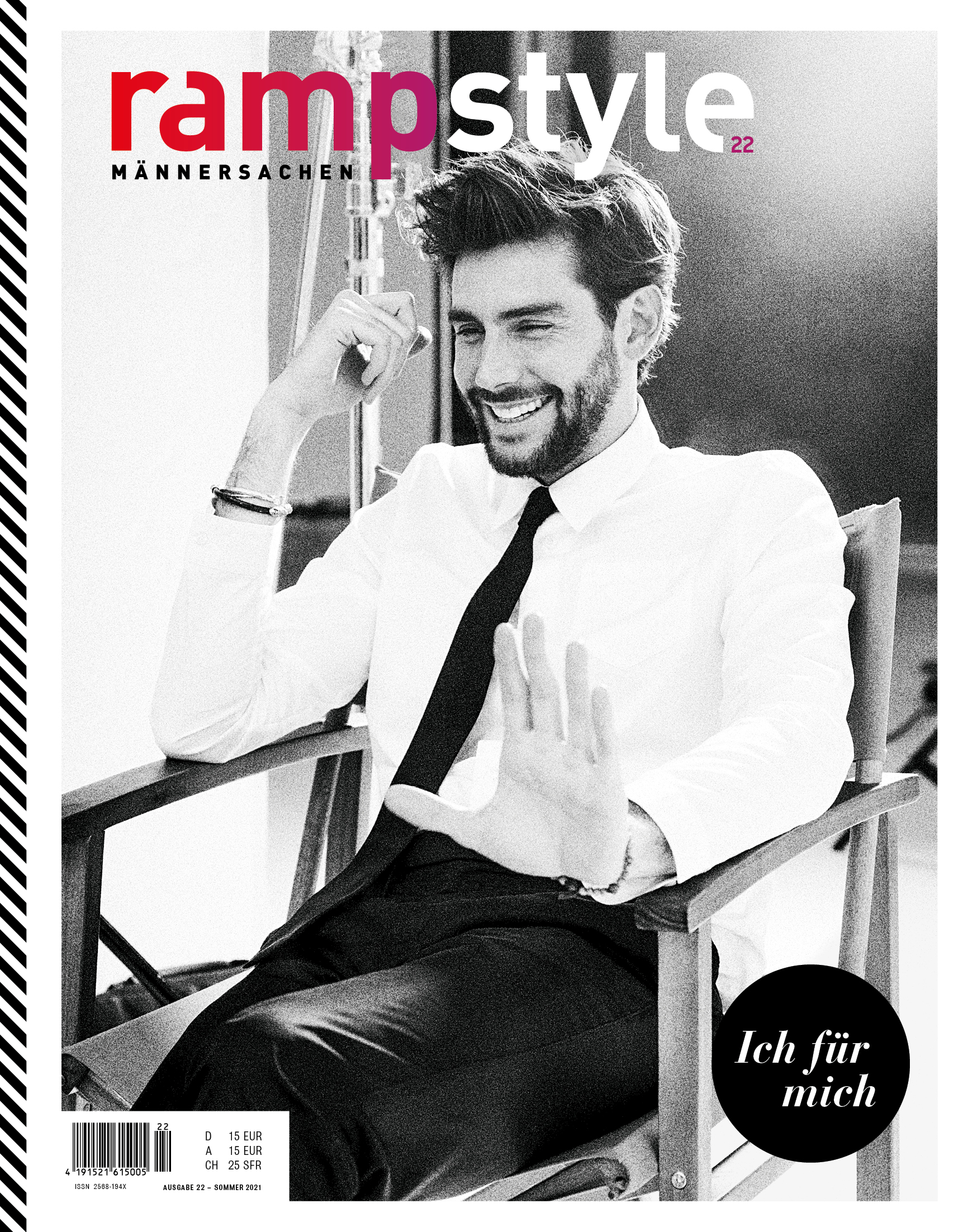 “Music-wise it was a good year, but on a personal level, it didn’t go so well. Whenever I have nothing to do, I prefer to do nothing while getting drunk.”

Why didn’t you help them?
I was drunk. As you can see, I need my routines. I’m the type who better does certain things at a certain time. When this structure is interrupted, I don’t know what to do with myself.

Maybe write a song?
Inspiration hits whenever it feels like it. Certainly not when you’re sitting around the whole day waiting for it. I was drifting along like a paper boat and whenever I needed to feel better, I opened a bottle of something. Things only got better when I set up a recording studio in London in November. That studio saved me.

I thought you didn’t like it when people have work on their mind all the time.
If you think that what musicians do constitutes work, you should reconsider your definition of the word. I call what we’re doing fucking about. The people who work too much are politicians, bureaucrats, bankers, terrorists. Politicians should stay the fuck home and call their friends once in a while instead of ruining other people’s lives. I know for a fact that the internet was invented by a workaholic, some busy arsehole. Do you know what’s even worse than that?

»I know for a fact that the internet was invented by a workaholic, some busy arsehole.«

Please, do tell.
A busy American arsehole. Americans truly invented everything that is wrong with this world. And we’re being force-fed American culture seven days a week. Fucking Starbucks, baseball, gangsta rap!

Even fifteen years ago, you hated hip-hop and called Eminem an idiot and 50 Cent “the most distasteful character I have ever crossed in my life”.
The hip-hop I grew up with ceased to exist in the nineties. Everything that came after is just a joke. Now, everything is about the so-called struggle.

Read the whole interview with Noel Gallagher in the current rampstyle #22.