Have Your Cake and Eat It Too

If you see the Porsche 911 Turbo as an indicator to gauge societal progress over the past forty-five years, you get a surprisingly good picture of reality. In other words, here is the story of how a whale-tailed ruffian became a socially acceptable overachiever with 650 hp.

Turbo. After a brief acknowledgment that this is one of the most fascinating terms in modern times, let’s start with a minute of silence for the Swiss engineer Alfred Büchi (1879–1959). Büchi is the inventor of the exhaust-driven turbocharger which works much the same way today as when it was invented: exhaust gases spin a turbine blade, which in turn drives a compressor wheel. Ideally, these are situated on the same shaft and feed the engine with compressed air. The engine doesn’t have to aspirate the flammable mixture, it gets it jammed down its throat, so to speak.

Using this principle, which he patented in 1925, Büchi succeeded in increasing engine performance by up to forty percent, primarily in marine diesel applications.

In the automotive sector, the turbocharger also began its triumphant march in diesel engines (1978 Mercedes 300 SD, 1981 VW Golf Turbo Diesel). BMW had already presented the first turbocharged production road car, the 2002 Turbo, in 1973, but when Porsche presented its first 911 Turbo in 1975, the excitement knew no bounds. The 930 Turbo, which benefited from the racetrack experience of the 934 and 935, brought Porsche back the reputation it deserved (because of motor racing). And that during the oil crisis: empty streets! 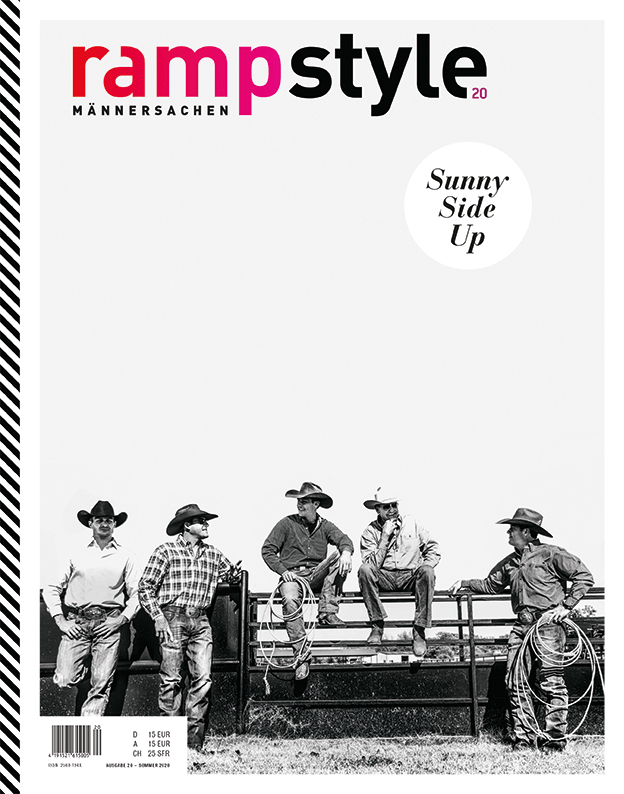 Alfred Büchi is the inventor of the exhaust-driven turbocharger which works much the same way today as when it was invented: exhaust gases spin a turbine blade, which in turn drives a compressor wheel. Ideally, these are situated on the same shaft and feed the engine with compressed air. The engine doesn’t have to aspirate the flammable mixture, it gets it jammed down its throat, so to speak.

The Porsche 911 with the triple-K turbocharger was so unprecedented that it was immediately given a new internal type number, the 930. The 260 hp delivered by the three-liter six-cylinder boxer engine (still air-cooled!) was sufficient for speeds of 250 km/h and an acceleration of 5.5 seconds from zero to a hundred. This catapulted Porsche into a league with Ferrari and Lamborghini, with moderate consumption thanks to K-Jetronic fuel injection from Bosch.

The visual impact of the rear spoiler, which looked a lot like a whale’s tail, was dramatic. Because of the high torque and the extreme power delivery with an almost instantaneous 4,000 rpm, the 930 retained its robust four-speed gearbox as a typical turbo feature until 1989.

The Turbo look was so popular that Porsche saw itself forced to offer the 911 equipped with the normally aspirated engine in full Turbo battle guise, first from out of the workshop and later as a full WTL (“Works Turbo Look”) package complete with reinforced chassis and brake system.

That’s when the Coke-bottle waist first appeared on the streets, that sensual silhouette created by the generously widened front and rear wheel arches that had been previously unknown among German cars. A popular request from the special order department, though extremely expensive, was the Slantnose option, which was visually reminiscent of Group 4 racing cars and was assembled a total of 686 times. These versions are especially coveted today.

A remarkable fact is that Porsche equipped its Turbo models with premium amenities right from the start. Electrically adjustable sports seats, electric window lifters, side mirror adjustment and air conditioning were still unusual luxury options at the time.

A remarkable fact is that Porsche equipped its Turbo models with premium amenities right from the start. Electrically adjustable sports seats, electric window lifters, side mirror adjustment and air conditioning were still unusual luxury options at the time, just like custom colors or the Blaupunkt Berlin IQR 86 car radio. A striking feature of this model was the detached control panel protruding toward the driver.

A little digression so that we don’t get lost in the facts: the early turbo engines really had something infernal about them. The higher the revs, the disproportionately more thrust they developed. This effect was felt almost excessively in Formula One racing, where the engines delivered up to 1,500 hp from out of 1.5 liters of displacement, albeit too often at the expense of longevity and controllability. Because of the turbo lag, the driver, contrary to all intuition, had to give full throttle long before the curve. As Jean-Pierre Jabouille, the first person to win a Grand Prix race in a turbocharged car, admitted, it required a great deal of willpower to overcome those instincts.

The first turbocharged street cars also developed a respectable amount of power if the driver didn’t ease off the gas in time. Above all when it was raining, driving a turbo required the sorts of skills we have long since handed over to electronic control systems. In 1987 the 911 Turbo became available as a Cabriolet and Targa, which sanctioned a certain domestication of the previous savagery.

In 1989 the 964 came on the market as the successor to the “G-model”. It’s the era of power steering, ABS and all-wheel drive. The power was limited to 360 hp, 381 hp in the 911 Turbo S. But it wasn’t until 1995, with the 993, that Porsche launched its first Turbo with all-wheel drive. The turbocharger itself was doubled as well: the new twin-turbocharged engine got rid of the slowed throttle response known as turbo lag. The power was increased in several stages to 450 hp, which for the first time was enough for a full 300 km/h.

With the 996 series launched in 1997, Porsche said goodbye to air cooling. The Turbo (in the line-up from 2001) delivered up to 450 hp if you took advantage of the “factory performance increase” (WLS) and came with all-wheel drive as a standard feature. Side air intakes provided the two turbochargers with the necessary intake air. The high-performance GT2 variants, which were also turbocharged but not titled Turbo, were tuned to deliver 485 hp.

Today, as every Porsche lover knows, nearly every 911 is a turbo, though the respective top model is always the “Turbo”. And just to make everything clear, there’s an S attached behind the name as a Sports badge. In its current 2020 version, the Turbo has a displacement of 3.8 liters and produces an incredible 650 hp.

Guided by the journalistic integrity of finding the truth, we have always tried to keep free a first place of superlatives. As a rule, something better, something unprecedented, always follows. Apparently, however, it’s time to grope for the top shelves of exclamations. Because the new 911 Turbo S is a Porsche that defies the imagination. Especially the fact that it can be driven so tamely in city traffic, with PAS cruise control, automatic start-stop and parking sensor, makes its breadth, the radical diversity of its performance, so insane.

The complete text with additional pictures and many more stories can be found in the current rampstyle #20.

Words of wisdom from Robert M. Pirsig’s Zen and the Art of Motorcycle Maintenance, a couple of thoughts about inside and out – plus a review of the brand-new BMW S 1000 R and a little story about a pair of old motorcycle gloves waiting in a drawer.
Design

Nothing against the 911, but Porsche is much more than that - something we have Harm Lagaay to thank for, too. A conversation with Porsche's former chief designer about the Boxster, launched 25 years ago, Porsche's design language - and how to create something brand new for the future from a glorious history.
Life & Style

Till Brönner: the jazz adventurer

If you're successful with good music, you don't need to worry about labels. Others attach them to him on their own - both the good and the bad. Till Brönner can say a thing or two about it. On the occasion of the 50th birthday of the jazz adventurer, photographer, and Dressman, we read again what Brönner had to say in rampstyle #9.
Automotive

120 years ago, the first parking garage in history opened on Denman Street in London. A lot has happened since then: public garages have grown and transformed from functional buildings to architectural statements. And some, like the Züblin parking garage in Stuttgart, have even become art galleries. A visit with the 911 Speedster.
View all