Huracán Evo: On the road in the particle accelerator

We are billions. Every one of us. We exist here, there and everywhere. And we keep reproducing constantly. We spoke with American astrophysicist Sean Carroll, who tells us that the universe is continuously multiplying into a myriad of new worlds.
Text Michael Köckritz
Photo Matthias Mederer · ramp.pictures

That’s quantum physics for you.
I’ve never really understood why Schrödinger’s cat has to die the moment I take the lid off the box and take a peek. And now I’m supposed to believe that the cat and I exist in countless versions in countless parallel universes. Each of my selves is going their own way, and none of my selves will ever cross paths with me again. I share a past with the plethora of alter egos, but no future. At least, that’s what Sean Carroll tells me.

In his new book Something Deeply Hidden: Quantum Worlds and the Emergence of Spacetime, the US cosmologist discusses the so-called many-worlds theory. To start off this conversation, I decide to bring up the elusive cat in the box. “Schrödinger’s cat was a thought experiment,” says Carroll to soothe my personal quantumphobia. “Schrödinger and Einstein had their doubts about the theories of quantum physics back then. According to these theories, there is a huge difference between a system under observation and a system not under observation. They came up with an elaborate theory in which the cat is alive and dead at the same time, until the moment you lift the lid.”

»According to the many-worlds theory, everything that can happen will happen in one of the myriads of universes out there.« 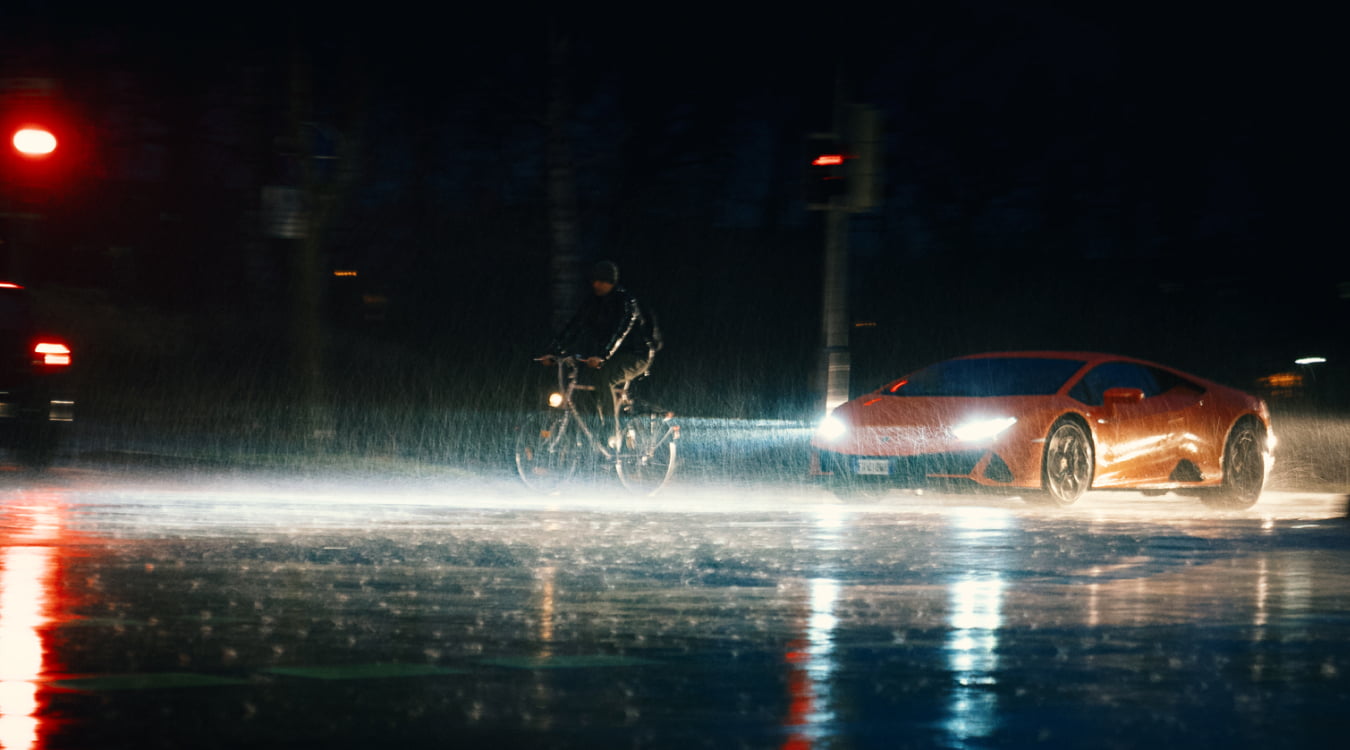 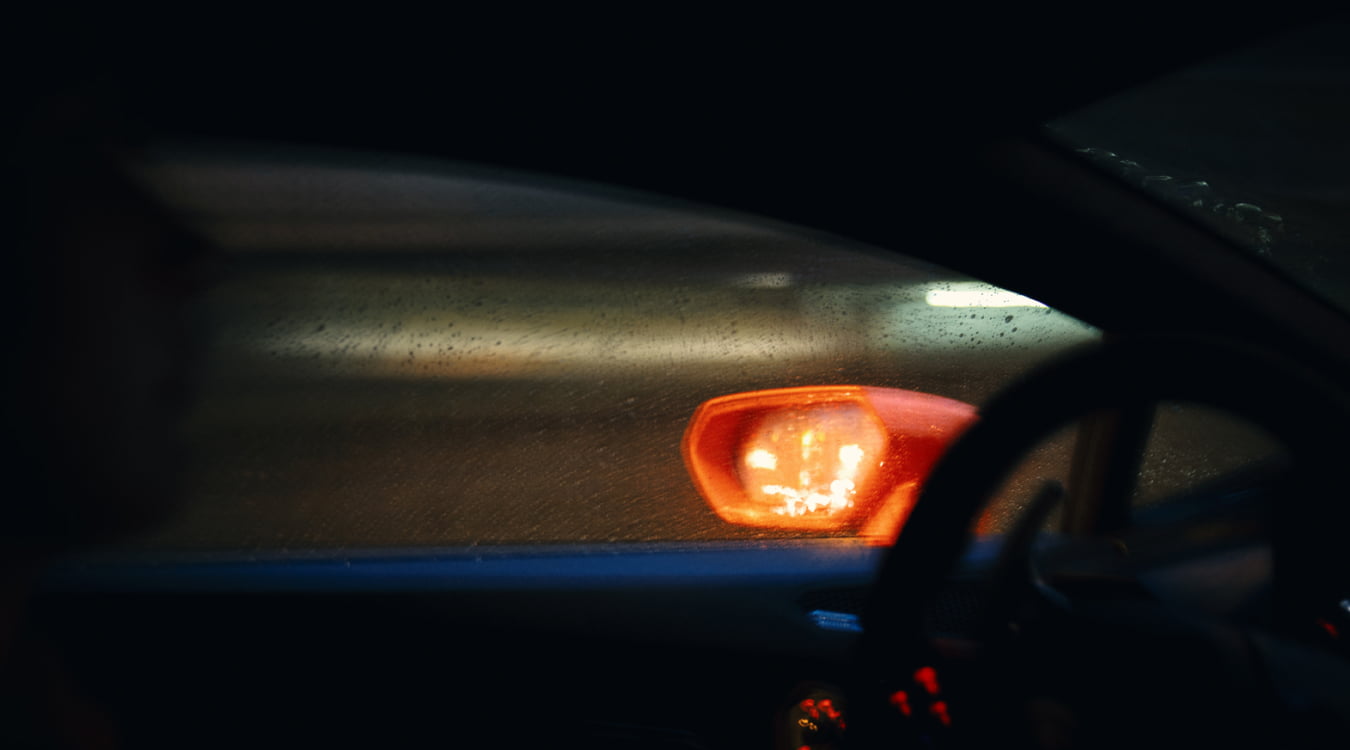 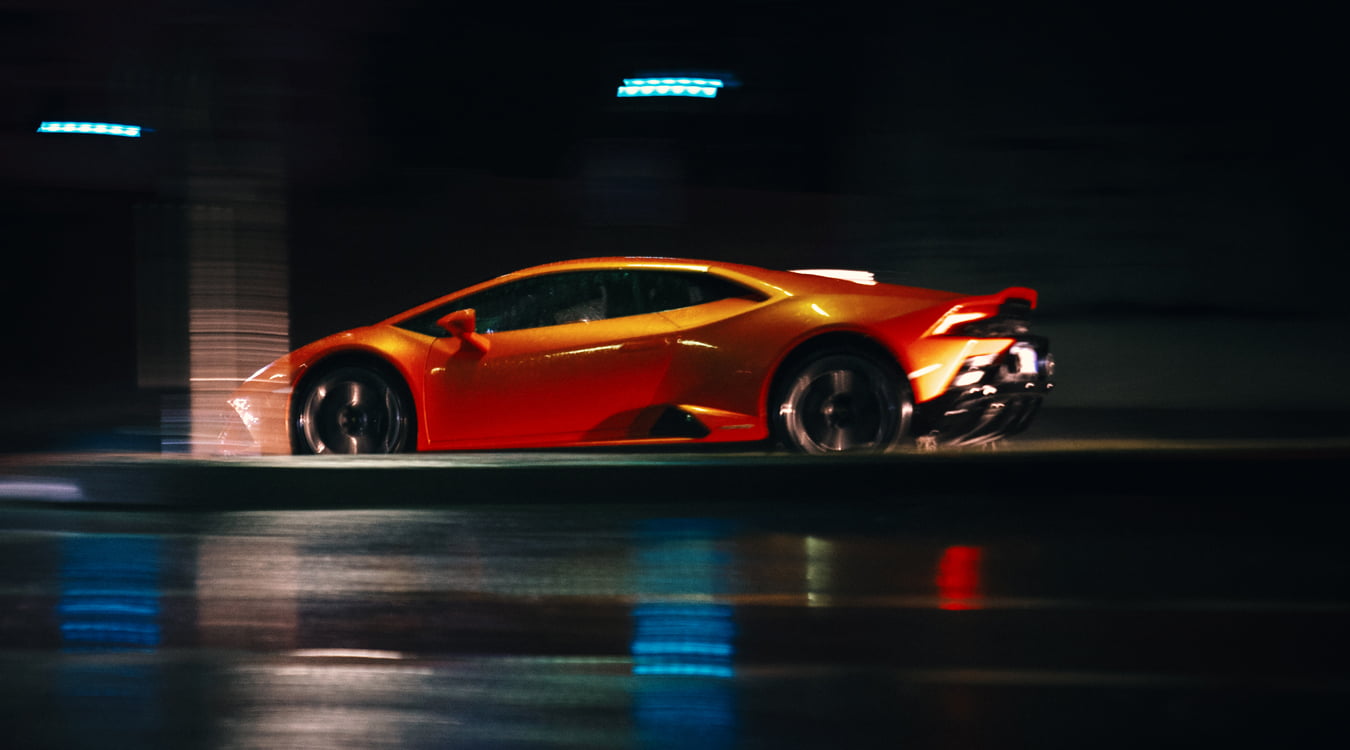 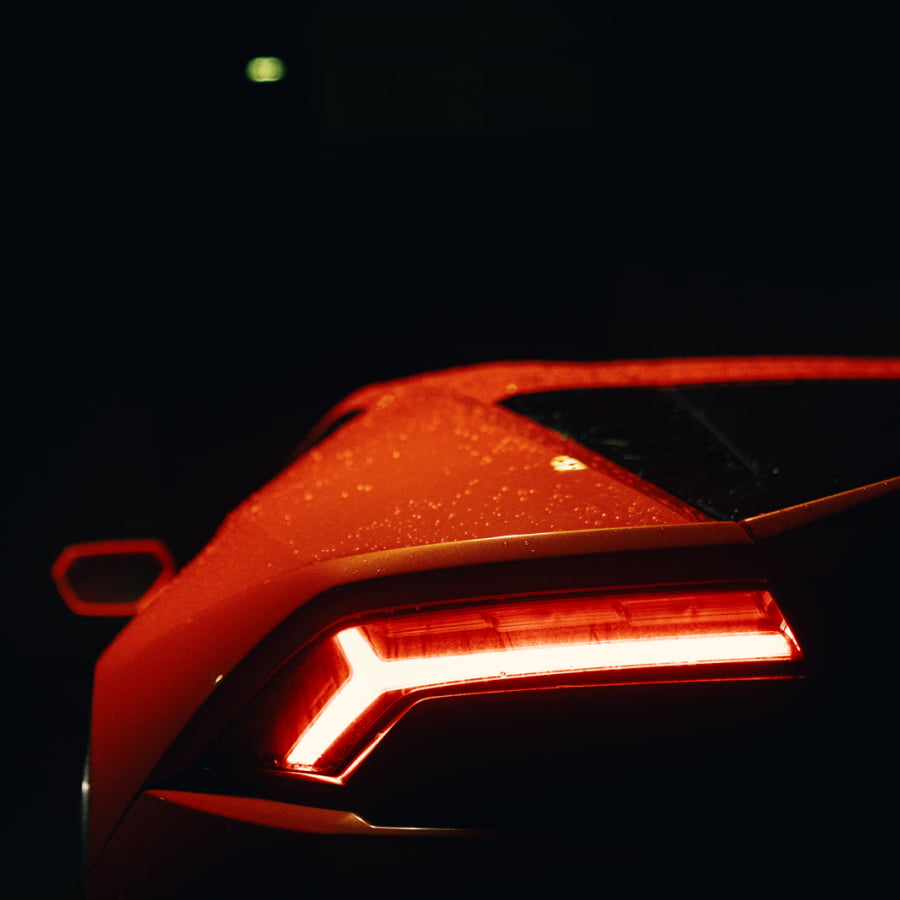 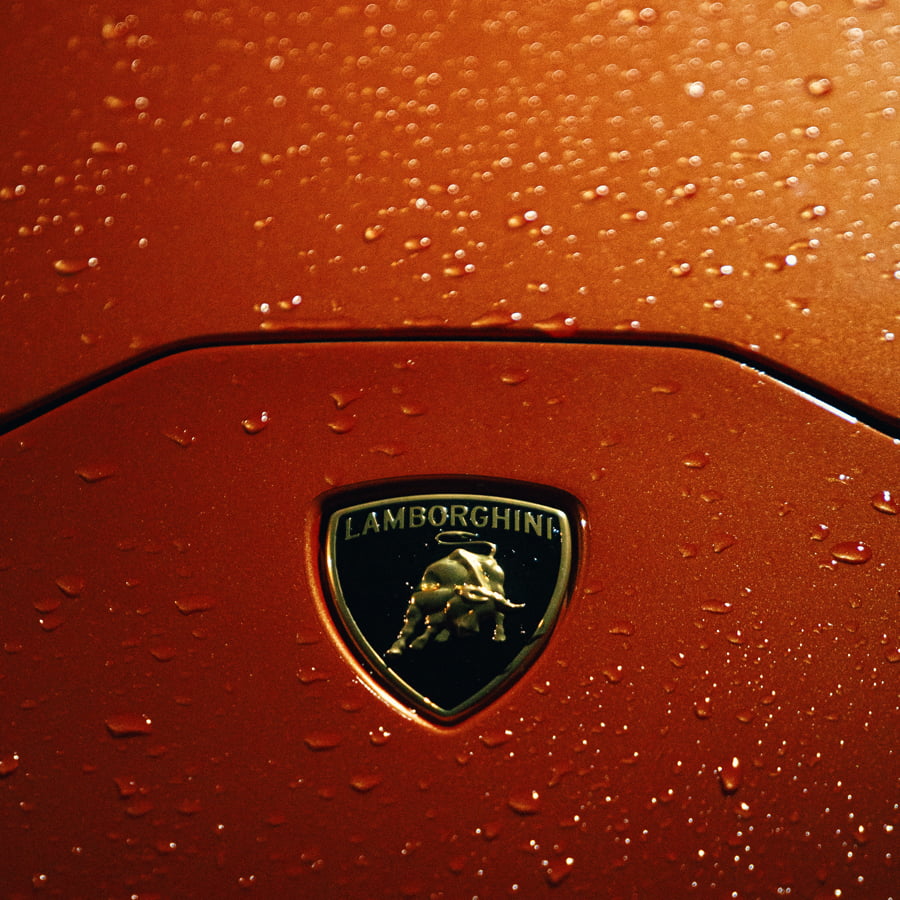 For more than ninety years, we’ve been trying to fathom the smallest conceivable parts of matter, molecules and atoms. Quantum physics. We use it to build computers and LEDs, to revolutionize telecommunications, and to search for (and find) mysterious particles and building blocks such as the Higgs boson. But most of us, myself included, don’t have the faintest idea what the Higgs boson is all about nor do we have a logical explanation for quantum physics and its operating principles. Our normal brain, which is calibrated for a three-dimensional universe, does not come to grips with the multidimensional standards of quantum physics. Even American physicist and Nobel laureate Richard Feynman had trouble explaining his own field of expertise in the 1960s: “Nobody really understands quantum mechanics,” Feynman admitted, which he mainly attributed to the double-slit experiment (we’ll get to that). And he added that the phenomenon was “impossible, absolutely impossible, to explain in any classical way”.

So quantum mechanics (or physics) can be applied, but it resists any conventional logic.
Why do even physicists find it hard to digest?
Why should nature behave differently once it is observed?

Sean Carroll gives us an attempt at an explanation with recourse to the so-called Many-Worlds Interpretation, which the astrophysicist explains to us in detail in the interview for ramp #49.

No, they're not really dangerous. They're rather damn good. And they'll be back soon. Because on May 29th, »The Killers« release their sixth studio album »Imploding the Mirage«. And if all works out, they'll even be back on tour this summer as well.
Automotive

It is always exciting to see what designers come up with. Especially car designers. By this we don't mean the dramatic proportions of a 911 Turbo or the timeless elegance of Citroën's »goddess« DS 21, but rather those designs that can be confidently categorized as »April Fool's jokes«.
Automotive

That Kilian Fischhuber knows how to move extremely elegantly in the rocks was proven in the »Wrongly Dressed« shooting for rampstyle #9. But he also knows where to find extremely elegant rocks. For example in Ulakhan-Sis. That's kind of synonymous with »at the back of beyond«. Or in other words: a great place to isolate oneself as required in today's times.
View all