Ferrari 296 GTB: Shaped by the wind

Salvatore Sedda has been working as an aerodynamicist at Ferrari for five years. We talked to him about the new 296 GTB - and about the collaboration with Flavio Manzoni.
Text Matthias Mederer
Photo Matthias Mederer · ramp.pictures

Salvatore, you've been working at Ferrari for five years and are responsible for aerodynamics. Do you at least have your own office by now?
What makes you think that?

Does this mean you have a particularly difficult time at the company?
No. Not really. Every now and then, a cheeky journalist comes along, digs up the old quote, and tries to annoy you. But I have one of the best jobs in the world. So something like that doesn't faze you.

Touché.
And on a serious note, from what I know of Enzo Ferrari, he was first and foremost a man who strove to make his cars ever better. And he did so in all respects. So I'm absolutely sure he would have been a big proponent of aerodynamics. 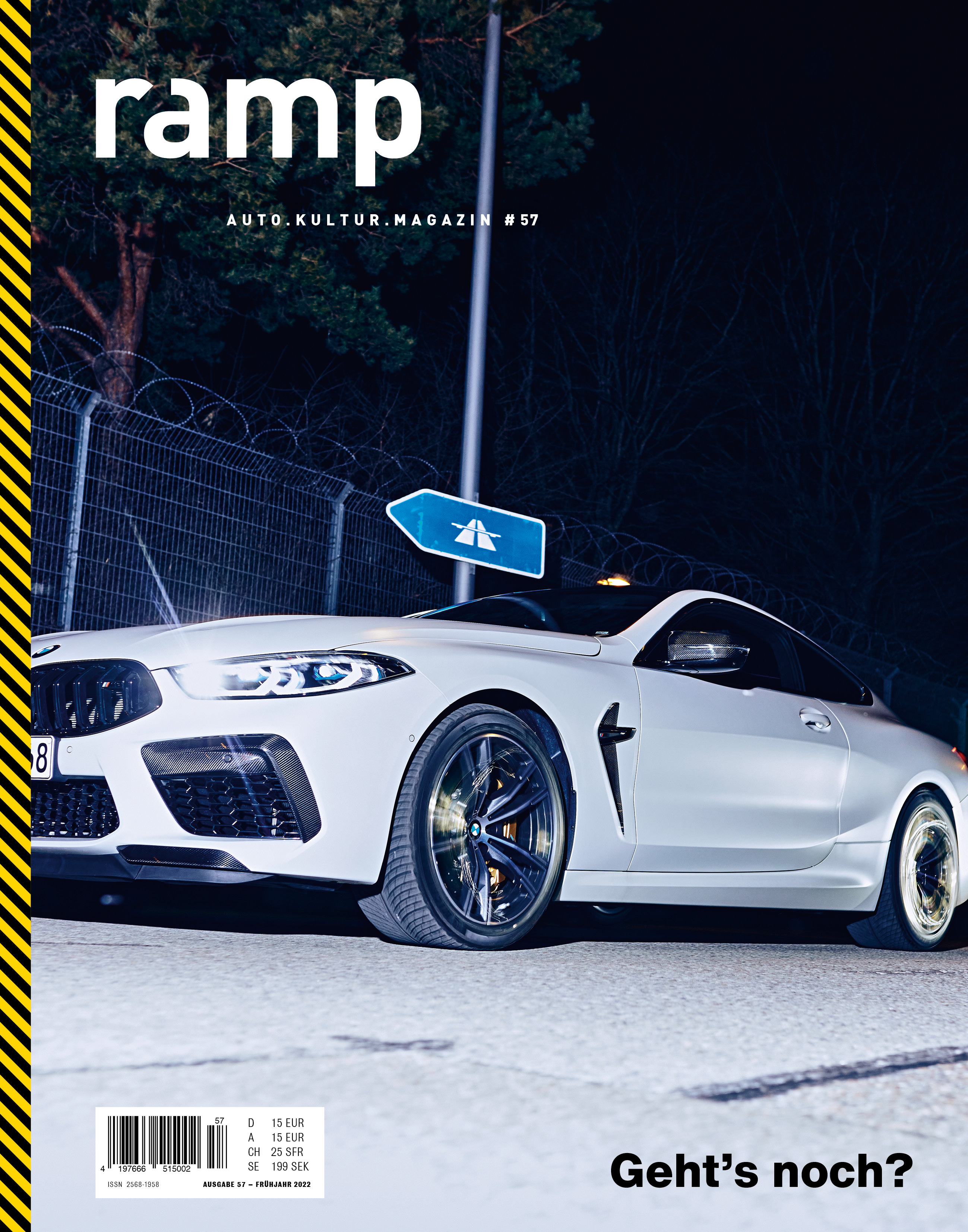 "And on a serious note, from what I know of Enzo Ferrari, he was first and foremost a man who strove to make his cars ever better. And he did so in all respects. So I'm absolutely sure he would have been a big proponent of aerodynamics."
–
Salvatore Sedda

We don't need to discuss the importance of aerodynamics in a state-of-the-art sports car. At the same time, design plays a key role in shaping identity and identification. So how can we imagine working with Flavio Manzoni and his design team?
It's a passionate relationship, I would say. We are always working on the most emotional cars in the world and it is clear to all of us that these cars should be absolutely unique in terms of performance but also in terms of their appearance. Of course, there are sometimes issues on which we don't see eye to eye and which are then worked through very intensively over several rounds. That is quite normal.

The design line of the 296 GTB quotes the legendary 250 LM, at least in parts. How does such a process work in the development phase? Who tells whom what to do? Or rather, who develops according to whose specifications?
Basically, we start the initial aerodynamic work about a year before the design. But these are still very basic things. With the 296 GTB, for example, we were shown initial sketches by Flavio at a certain point. These were two or three variants that the design developed independently of our work. By the way, the theme of the 250 LM was already very clearly taken up here in one variant. On the basis of the design drafts, we can see where we might place a cooler, how big the fans can be, and things like that … From then on, it becomes more concrete step by step. It's like a ping-pong game. We keep throwing things at each other.

"It's like a ping-pong game. We keep throwing things at each other."

This means that the motto "form follows function" cannot be applied 100 percent to a Ferrari road car.
I would rather put it this way: there are design options for achieving a function. If I know what function I want to achieve, there are sometimes several solutions to get to the same goal. This makes the task of developing a Ferrari very complex on the one hand and very exciting on the other. On the 296 GTB, we optimized the volume of the car, which allowed the design to have this very clean and elegant line. It almost seems as if all the performance-oriented elements effortlessly integrate into the design. Take the active spoiler, which is integrated into the rear bumpers and when in a configuration with the Assetto Fiorano package generates a maximum downforce of 360 kilograms at 250 km/h. When not in use, it is barely noticeable, allowing the pure silhouette of the 296 GTB to work for it. Put an F40 next to it.

"On the 296 GTB, we optimized the volume of the car, which allowed the design to have this very clean and elegant line. It almost seems as if all the performance-oriented elements effortlessly integrate into the design."
–
Salvatore Sedda

In racing, it is well known that a fast car is a beautiful car. Does that also apply to a road car?
Since motorsport lives and breathes in every Ferrari road car, I would spontaneously say: yes. Nevertheless, a few other criteria still apply to a road car, of course, especially in the case of a Ferrari. But again: the aesthetic demand, just like the demand for the performance of a Ferrari are not two opposite things. Very often, they develop together, and one causes the other, and so on. Take the cooling of the front brakes, which we achieve through the design of the front headlights. The 296 GTB, in particular, is a gorgeous car in my opinion and an aerodynamic benchmark for us in many respects.

→ How well aesthetics and performance work for our author Georg Kacher in turn and what he thinks of the first six-cylinder production Ferrari of modern times? Read now in ramp #58 "Really?"