The James Webb telescope has sent its first images back to Earth. The focus was initially on the telescope's own mirror - and soon on the past of the universe. In contrast, photographer Konrad J. Schmidt and entrepreneur Nico Müller show us what the future of locomotion on the moon could look like.
Text Matthias Mederer
Photo Konrad J. Schmidt

The idea of riding a motorcycle on the moon is in line with a long-standing tradition. For thousands of years, man has been fascinated by adventure, especially the kind where you don’t know if you’ll ever return. Just think of Odysseus, Jules Verne, H. G. Wells . . . or even Elon Musk, who is determined to make it to Mars someday.

Though at this point it might be more appropriate to mention Isaac Asimov. That’s because the idea of a moon bike, like the American science-fiction writer, originated in Russia. More precisely, it is the brainchild of Moscow-based industrial designer Andrew Fabishevskiy. He put his drawings of the bike online, where they were widely praised and shared. Among those who took notice was Nico Müller, co-founder of Hookie. The Dresden-based company, which Müller started with his wife Sylvia in 2015, began life as a motorcycle manufacturer but is now more of a “think tank in the field of motorcycles and urban mobility”, as Müller says. 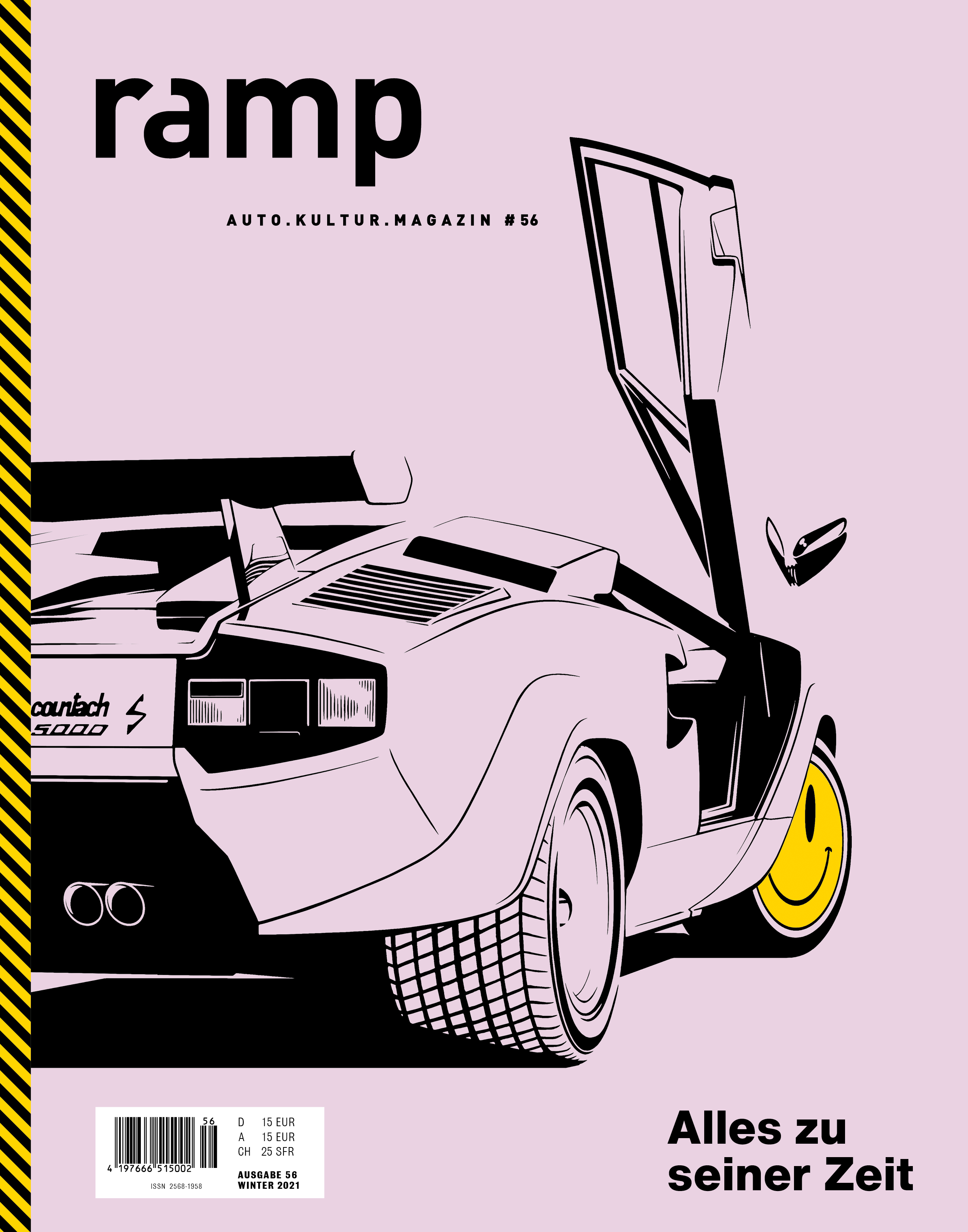 The moon bike is named after the tardigrade, an extremely resistant micro-animal capable of surviving the hard vacuum of outer space.

Müller contacted Fabishevskiy via Instagram and the work began. Here on Earth. The lightweight aluminum wheels with a stabilizing lattice to support the airless treads were specially made, as were the radial damper units and the rear-wheel drive. And the bike works! Totally electrically, of course. At 15 km/h, it’s more of a leisurely cruise, but you can travel a full 110 kilometers on a single charge. And since the moon is much smaller than the earth, the range shouldn’t be such a big problem.

The motor from e-bike manufacturer Cake has been adapted for the Tardigrade’s belt drive, with the top speed throttled from 45 km/h to 15 km/h to increase the maximum range from 90 kilometers to 110. To better explore the lunar surface, of course.

Chris Hrabalek is the proud owner of the last Lotus Elise Cup 250 Final Edition ever built – complete with custom paint job and vanity plates. And he’s on a mission...
Life & Style

Ever since Being John Malkovich, we’ve known just how hilarious films can be in which actors play themselves. Now there’s The Unbearable Weight of Massive Talent, in which Nicolas Cage plays a fictionalized version of himself as a washed-up actor.
Automotive

A set of hot wheels like this will immediately get children in the mood to play. And plenty of adults as well. It’s just a matter of scale. Which only leaves the question of how to measure all the fun we’re having.
Life & Style

Homo Ludens: Some thoughts about man and the play element

Life is improvisation and risk. What counts is the art of making the best of everything. You can train the skills to do this. The joy of play is an essential facet here. Some thoughts about man and the play element. By Michael Köckritz.
View all