Was this Niki Lauda unique? Or were there several like him? And if so, how many? Let's just ask Hartmut Lehnbrink. His book about Andreas Nikolaus Lauda, who would have turned 73 today, provides an answer.
Text Bernd Haase
Photo Ferdi Kräling

The seven lives of Niki Lauda. That's what racing expert Hartmut Lehnbrink writes about . He writes about the lonely rebel Niki Lauda was in his youth, about the "Vivaldi of value creation" at the beginning of his racing career, about the other racing driver, the aviation entrepreneur, the relentless Ferrari consultant, the unsuccessful racing stable manager, and finally about the untouchable and grumbling luminary of today. Seven lives? Maybe. At least they are the seven Niki Laudas that Lehnbrink himself experienced.

But there are other contemporaries who are closely associated with the Formula 1 great, both in friendship and enmity. In this portrait, Lehnbrink gives forty companions, friends, competitors and observers a chance to have their say. For example, fellow racer Jochen Mass, who was annoyed by Lauda's view of himself as the measure of all things, "Motto: That's how I see the matter, that's how it is." Hans-Joachim Stuck, on the other hand, praised precisely this quality when he said, "As German Chancellor, he would show people where things really stand, because he's a sincere, honest and straightforward guy." Frank Williams even praised him "as created by the good Lord to drive a Grand Prix car." And his friend Rupert Wimmer called Lauda "one of the most generous people I know." 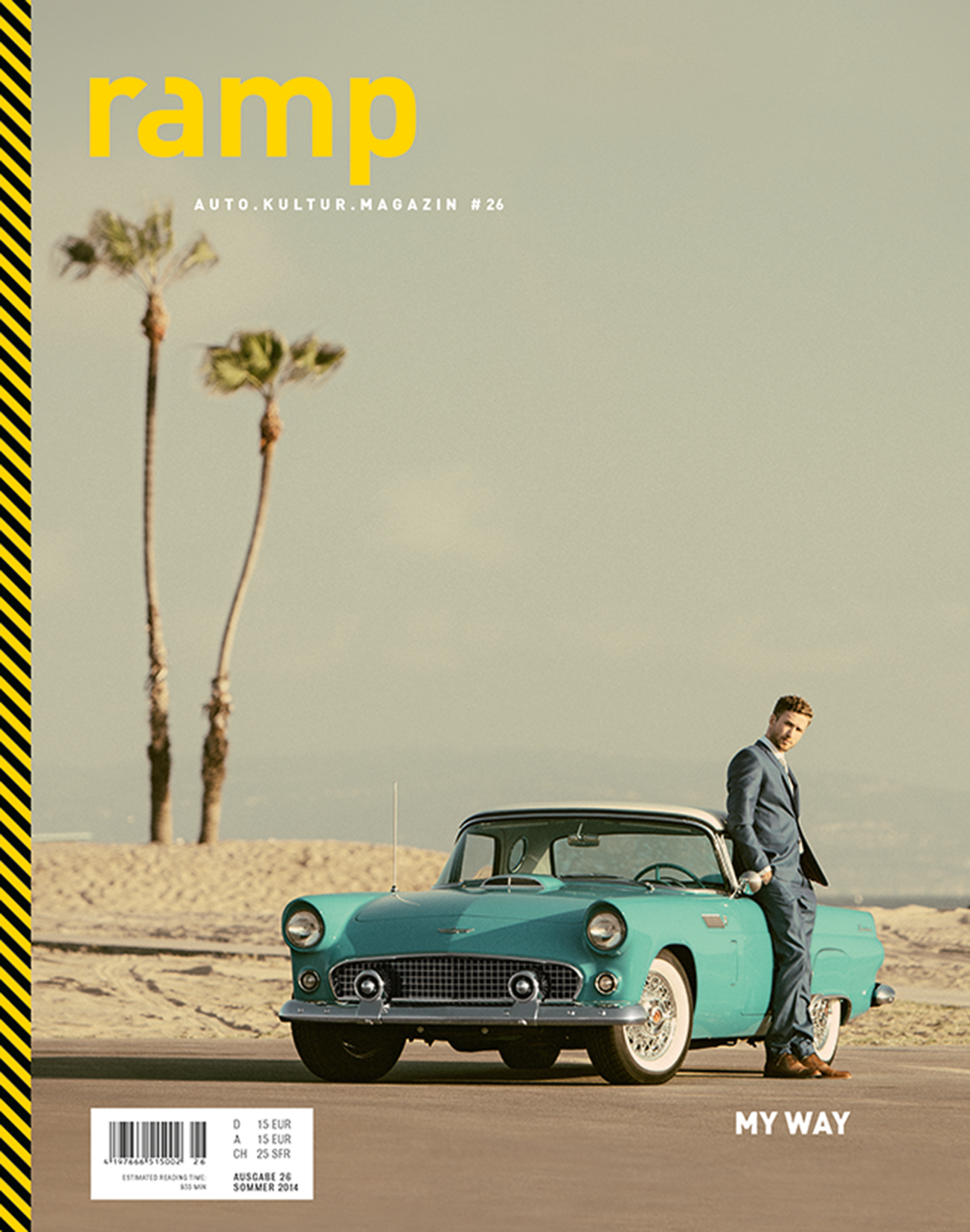 Perhaps racing authority Helmut Zwickl sums it up best when he recalls: "We simply had to take note of the fact that Niki Lauda was a completely different type of racing driver than those who were otherwise in circulation at the beginning of the 1970s. This statement can easily be extended: Lauda was a completely different type of person than those who usually romp around in racing and business.

Hartmut Lehbrink: Niki Lauda. From the outside to the inside.
With photos by Ferdi Kräling.
160 pages, Delius Klasing Verlag
29.90 euros.