That Kilian Fischhuber knows how to move extremely elegantly in the rocks was proven in the »Wrongly Dressed« shooting for rampstyle #9. But he also knows where to find extremely elegant rocks. For example in Ulakhan-Sis. That's kind of synonymous with »at the back of beyond«. Or in other words: a great place to isolate oneself as required in today's times.
Text Bernd Haase
Photo Red Bull

Some things you have to really want. Like getting on four planes one after the other. Travel 200 kilometers by boat on the Indigirka River, only to spend three days wading through the impassable tundra with knee-deep marshland with 30 kilo backpacks. Accompanied by swarms of mosquitoes and the prospect of meeting a bear behind every tree which might still be hungry.

As said: Not everybody's cup of tea. If you want to comply with the current corona quarantine regulations, it is definitely easier if you just lock the front door behind you and don't let anyone in. 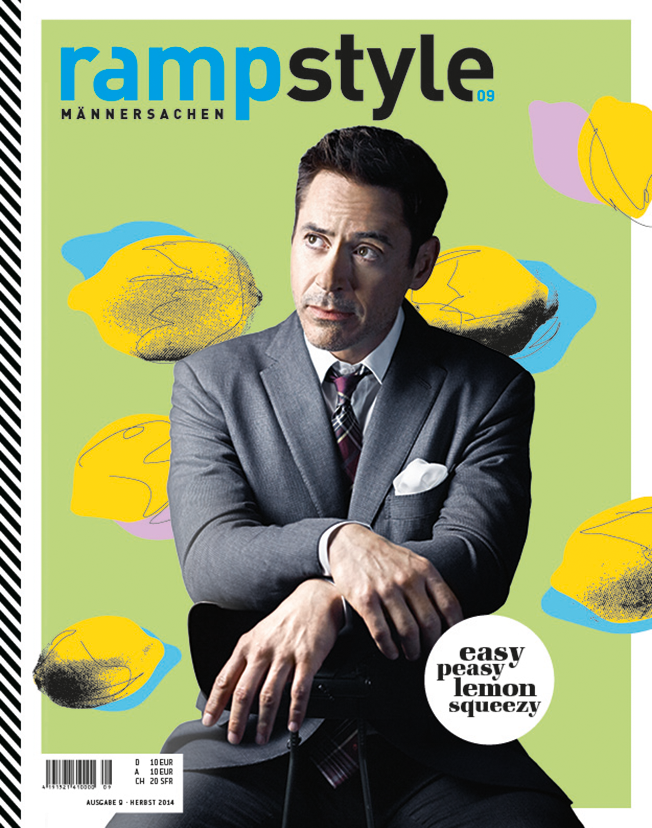 »After so many years of climbing, it's too little for me to go to a rock in Spain or France and climb it. It becomes too boring.«

Kilian Fischhuber doesn't like everybody's cup of tea anyway. The Austrian has won the World Cup in bouldering five times and, after hanging his dream career on the artificial rock on the safety hook in 2014, he likes to look for unknown territory. Like the rock city of Ulakhan-Sis, called Sundrun Pillars. That's somewhere at the very back of the Siberian Republic of Yakutia. For the online activists among us: If you type the place into Google Maps, you'll see a beige area. After a few clicks on »zoom minus«, some green is added. A lot of clicks later, something that could be a kind of civilization appears.

So there Fischhuber was. For climbing.

The place was discovered in 2012 by the biologist Alexander Krivoshapkin. He actually only wanted to count herds of reindeer with his helicopter, but stumbled over the magical looking 10 to 20 meter high granite needles that tower over the tundra like larger-than-life statues. He took pictures, of course. And his buddy, geologist Sergey Karpukhin, saw the photos. Since he is also an adventurer by the way, he set off immediately, that is, in 2016. Not once, but three times. »It is one of the last undiscovered places in the world,« the Russian points out.

That was exactly the keyword for Kilian Fischhuber. Together with his climbing colleagues Galya Terenteva and Robert Leistner, he set off on a discovery voyage in 2018. To be on the safe side, he took Karpukhin with him. After all, Yakutia is about the size of India, and because almost a third of the 950000 inhabitants of Yakutia live in the capital, which is far away, it is difficult to ask for directions if you get lost. Except maybe bears or mosquitoes. And when they arrived at their destination, it was not even sure if they could climb there at all. They could. In more than ten days they opened twelve routes on as many of the hundreds of rocks. Each of them first had to be secured and made accessible.

»My focus is not on the extreme, but on distant areas where there are few people. After so many years of climbing, it's too little for me to go to a rock in Spain or France and climb it. It becomes too boring.« Fischhuber told the Tiroler Tageszeitung. »If you only want to climb, it certainly doesn't pay off. But as an adventure it was worth it.«

Will there be successors? »These are landscape wonders, now known to the world public. Sooner or later, I'm sure Hollywood movies will be made there.« Maybe with him. Anyway, he proved his Hollywood qualities in the »Wrongly Dressed« shoot with photograher Bernd Kammerer for rampstyle #9 »Easy Peasy Lemon Squeezy«. The title of the story: »On the rocks«.