On January 8, David Bowie would have turned 75 years old. Two days later marks the sixth anniversary of his death. And one day before that, »Toy«, a previously unreleased album by the pop chameleon, will be released. Twenty years after its recording. Which prompts us to think a bit more about artistic legacy.
Text Bernd Haase
Photo Warner Music / Andy Kent

In principle, it's a pretty stupid idea for a self-respecting artist to keep half-baked ideas and failed songs for possible future use. The probability that they will be dragged into the light of day after their demise to be turned into cash is quite high. Ask Jimi Hendrix… okay, that’s a dumb idea, can't do that anymore… But if you could: Demos, bootlegs, crappy live recordings. Since Hendrix propelled himself into pop heaven in 1970 with the aid of sleeping pills and wine, four times as many albums have been released by him as during his lifetime. And the fact that nowadays artificial intelligence and other technology stuff is also involved does not bode well. Although …

There have always been artists who were ahead of their time. David Bowie is probably one of the best examples. He was already making glam rock as Ziggy Stardust when most others were still getting their fingers sorted on the guitar strings. And the New Wave would probably never have gotten off the ground without his »heroes«. Bowie, at least, seems to have suspected that artistic grave robbing would take on naughty excesses, especially in the pop business - and neatly planned ahead when which unreleased song of his, when which best-of album or which anthology should be released to the public after his death. At least that's what they say.

Whether he also considered the album »Toy« in his legacy? We don't know. It's one of those unique circumstances. Bowie recorded it in 2001. At that time he had dug up one of his very early songs again. »Can't help thinking about me« from 1966, the first song he recorded under his stage name David Bowie, as he explained in 1999 during his live session for the Mark Radcliffe BBC Radio 1 Show. The song caught on, even on his »Hours« tour.

So the master and his band went into the studio to record everything he had composed before his transformation into the artistic figure Ziggy Stardust - and worthy of being re-recorded with three decades more of artistic experience. Songs from 1964 to 1971. The plan was to get it done quickly: Off to the studio, record the thing old-school, live with the band, and present it as soon as possible as a surprise album. It was just a pity that his record company at the time didn't play along. They were overwhelmed by such a coup.. And all that old 60s stuff? Today, at least officially, there is talk of »missing technology« … Well… be that as it may. Bowie didn't whine, he just went on to the next regular studio job. Which wasn’t the worst idea. The result was »Heathen«. Probably the best album of the second half of his career.

But back to »Toy«, as Bowie called the old-school number with all the early songs at the time. His old record company is now history, his former label belongs to the group that manages Bowie's musical estate. And he commissioned his then companion and co-producer Mark Plati to prepare the missing work for the general public in the spirit of Bowie. When Plati describes the album, it sounds like this: »'Toy' is like a snapshot, preserved in an amber of joy, fire and energy. It is the sound of people completely absorbed in making music together. David re-examined his work from previous decades through the lens of experience with a fresh perspective.« Such statements, of course, would please any record company. All that remains is for the result to live up to its promise.

TOY (TOY:BOX) will be released on January 7, 2022 as a 3CD or 6x10" vinyl and represents a special edition of the TOY album, which is already part of the box set David Bowie 5. Brilliant Adventure (1992-2001)). The »capturing the moment« approach of the Recording Sessions also applies to the sleeve artwork designed by Bowie, which features a photo of him as a baby with a current face. The package also includes a 16-page color book of previously unpublished photographs by Frank Ockenfels 3. 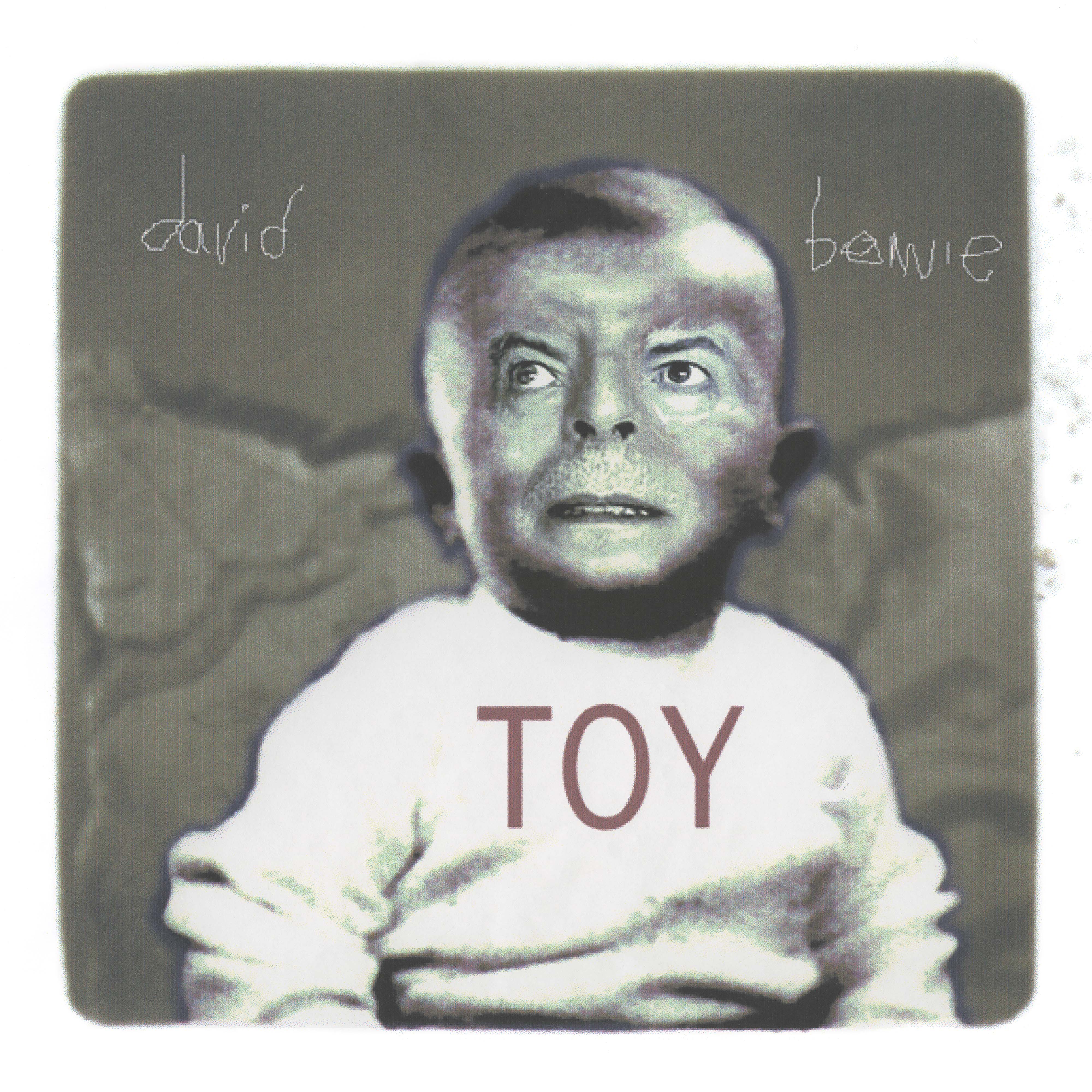