There was a time when people would set their alarm clocks to watch a live Muhammad Ali fight. And today? The legend would have turned eighty years old. We look back on the extraordinary man and sportsman - also with two extraordinary illustrated books.
Text Marko Knab
Photo George Clerk / iStock.com

He was the man of many names - and is still »The Greatest.« This self-chosen nickname is forever associated with Muhammad Ali. The man born Cassius Marcellus Clay Jr. in Louisville in 1942 shouted out no less than that during his first world championship title against Sonny Liston. Today he would have turned 80. His path to boxing? Led via a stolen bicycle and a desire to beat up the thief, to gold at the 1960 Olympics - and from there straight to the Mount Olympus of boxing.

Shortly after the Olympic gold, Cassius Clay therefore becomes a professional - and is accompanied in 1963 by a certain Steve Schapiro. The young boxer and the photojournalist spent five days on a road trip to New York City. In the process, Schapiro builds a special bond with Cassius Clay - and captures unique moments. The photo book »Ali« shows the personal pictures that were taken along the way: between relaxed snapshots, silly poses and domestic seclusion. Just one year later, he won his first world title - in a fight against the aforementioned Sonny Liston. What followed? The conversion to Islam, the new name, the »Ali Shuffle,« the provocative dancing without cover, the conscientious objection and the withdrawal of the title - in short, the career peak, followed by the first big fall. 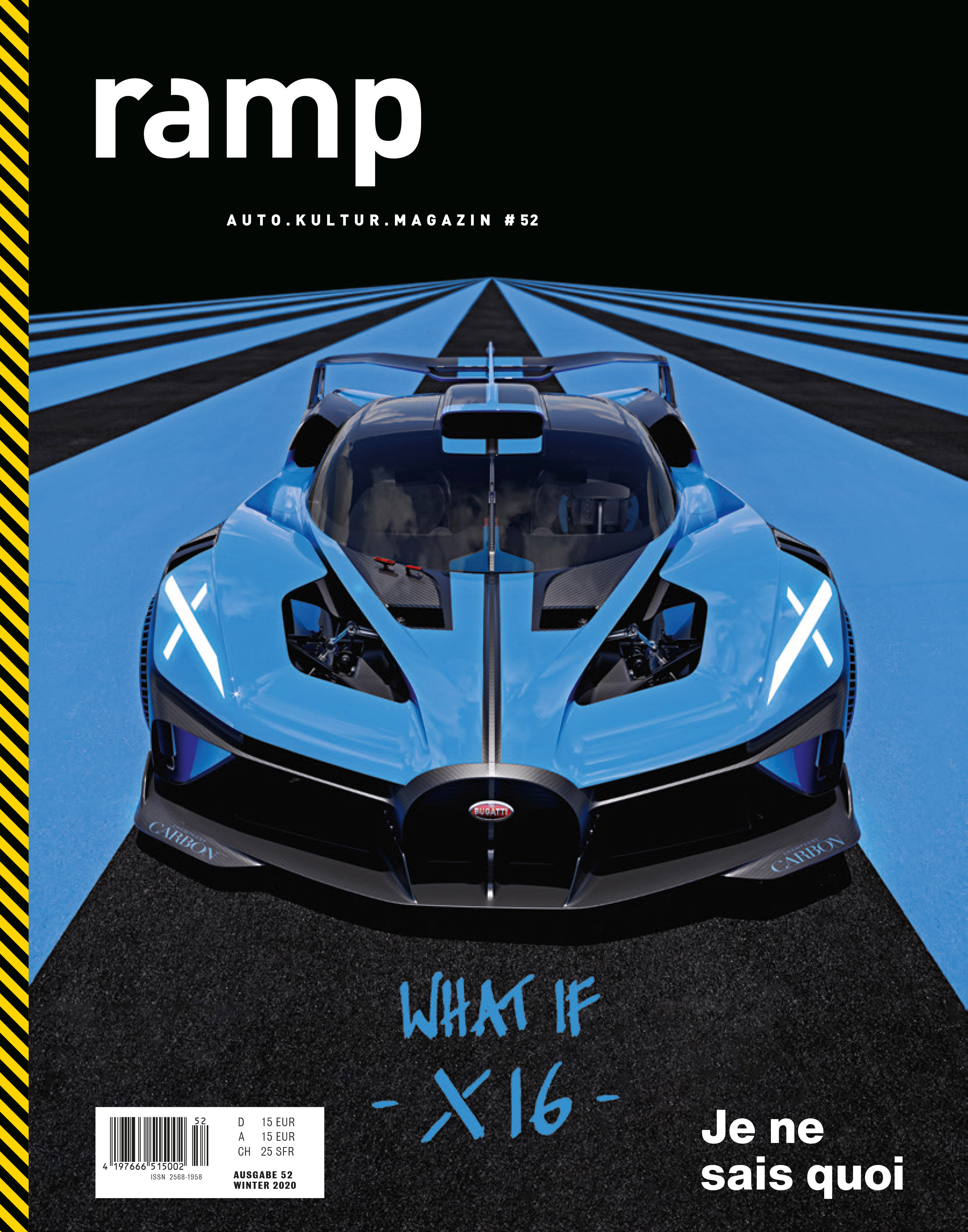 Then, in 1970, the turnaround: Ali comes back - and a year later follows »The Fight of the Century.« Three hundred million people follow the duel with Joe Frazier in front of their TV, tense to tense. 19,000 viewers see the spectacle in 4k, so to speak, they are there live in New York's Madison Square Garden when Frazier puts »The Greatest« in his place for over 15 rounds and in the end becomes the world champion among the undefeated world champions. The end on Ali? Not at all. In 1974, he knocks out George Foreman in the »Rumble in the Jungle« and becomes world champion once again. A year later, he returns the favor to Frazier and triumphs at the »Thrilla in Manila«.

Neil Leifer also dedicates an illustrated book to these epic boxing moments in Ali's life. In sixty years as a photographer, Leifer has succeeded in authentically capturing the dynamic attraction of boxing, the gracefulness as well as the unrestrained brutality in the ring. Promoters also appear in his pictures, and the glamorous entourage cannot be left out either. And, of course, Ali.