Automotive fascination, the California sun and the energy of the post-war period – ultimately this combination culminated in the golden era of racing, which continues to captivate us to this day.
Text Michael Petersen
Photo Tony Adriaensens

The air is a haze of shimmering exhaust fumes from engines that keep revving higher and higher. The track seems to vibrate, the pulse is racing, reverberating throughout the inside of the helmet. The first gear engages with a mighty clunk. A glance at the rev counter, the competition, the flag. It’s got to fall any moment now, almost . . . Aaaaaand go! The chase is on, all thought is left behind.

Fast and Furious would be a fitting title for the 1950s California sports car racing scene. A few GIs had shipped their small MG back to the States from England, others a Jaguar XK 120. Or the relatively unknown Allard, a light sports car, seemingly born for the racetrack. The garages were full of Ferraris, Alfa Romeos and Maseratis, later Porsche 356s, initially coveted as an American Roadster, later as a light Speedster.

Even today, seven decades later, you can still find some of those racetracks from yesteryear. Ovals, dirt tracks, street circuits – we easily count up to around thirty. How many would it have been back then? Airfields were converted into racing circuits for a day, with a few hundred hay bales to demarcate the track. Steeply angled dirt roads were closed and without further ado consecrated as a hill circuit.

Drawn to this scene were people endowed with an innate sense of courage and daring, coupled with the will to win. If you want to learn more - or rather: a lot more - about racing in California, the best place to start is ramp #49: In »Higgledy Piggledy« we share an exclusive extract from Tony Adriaensen's book »Weekend Heroes 2.0«. 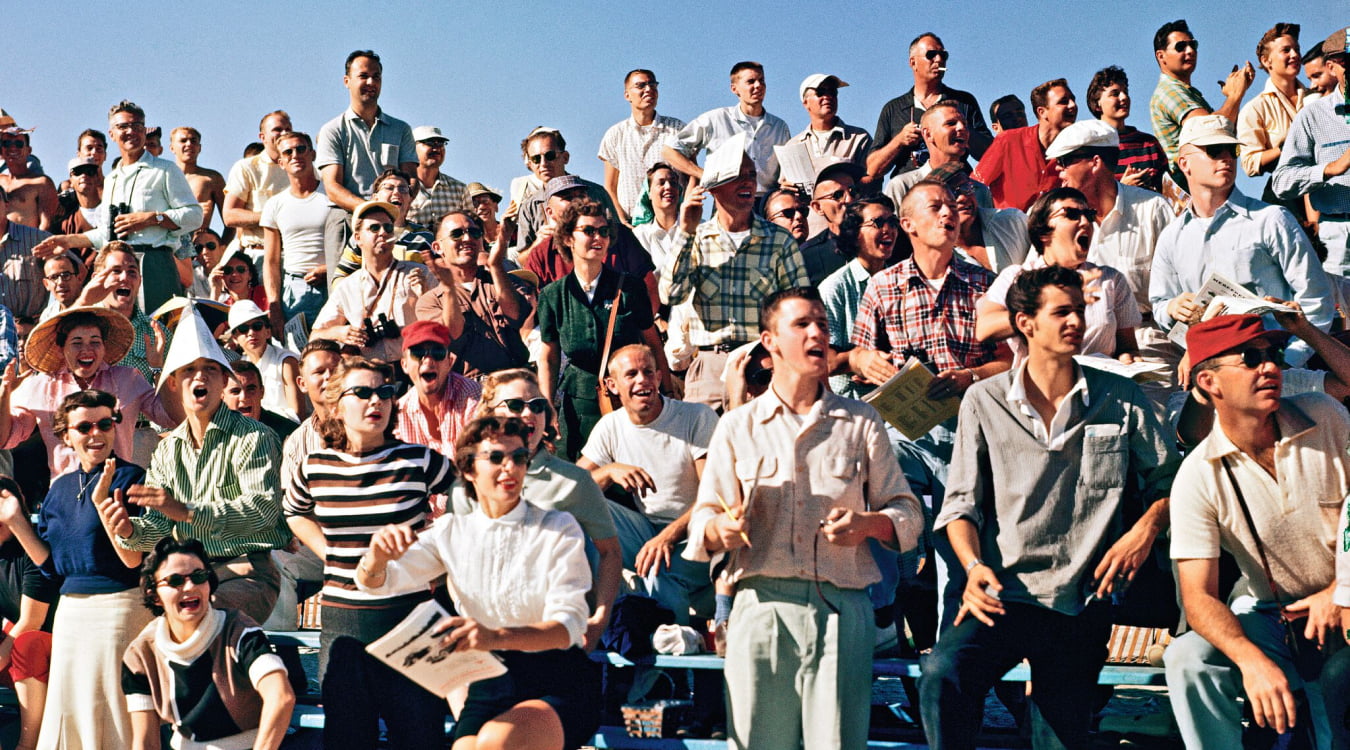 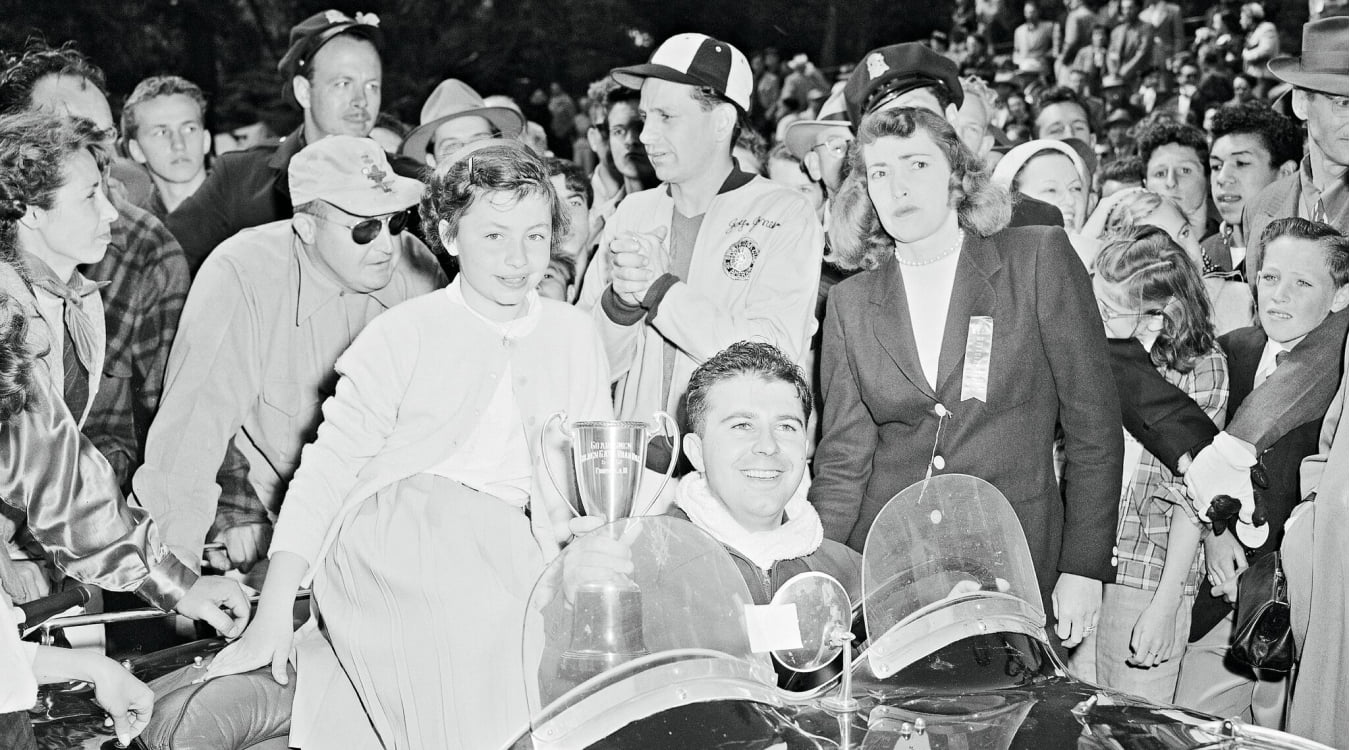 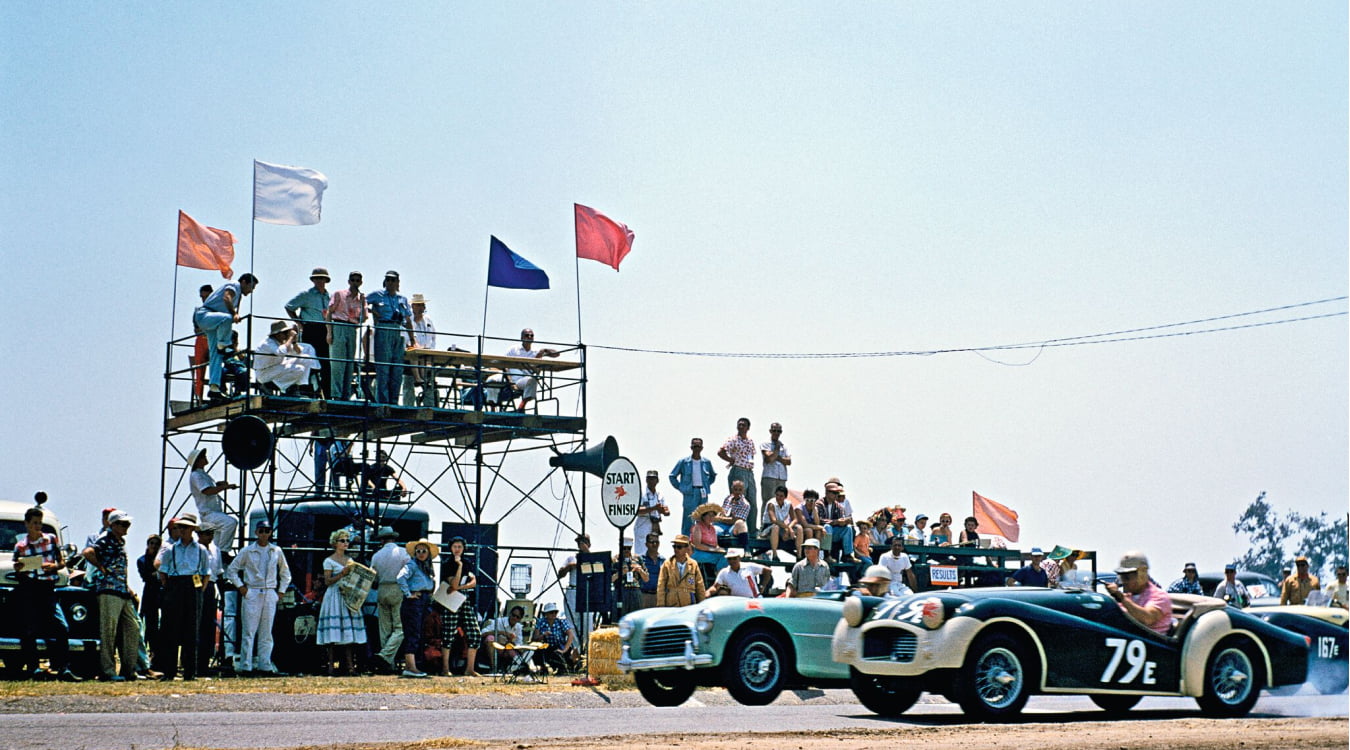 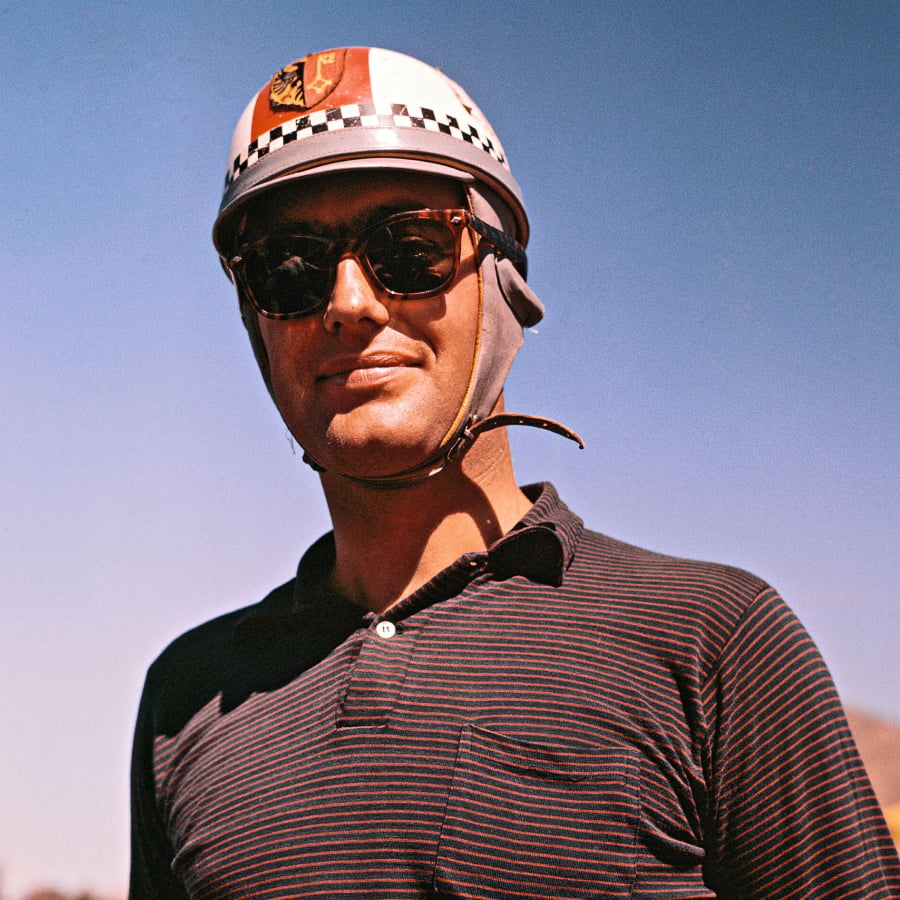 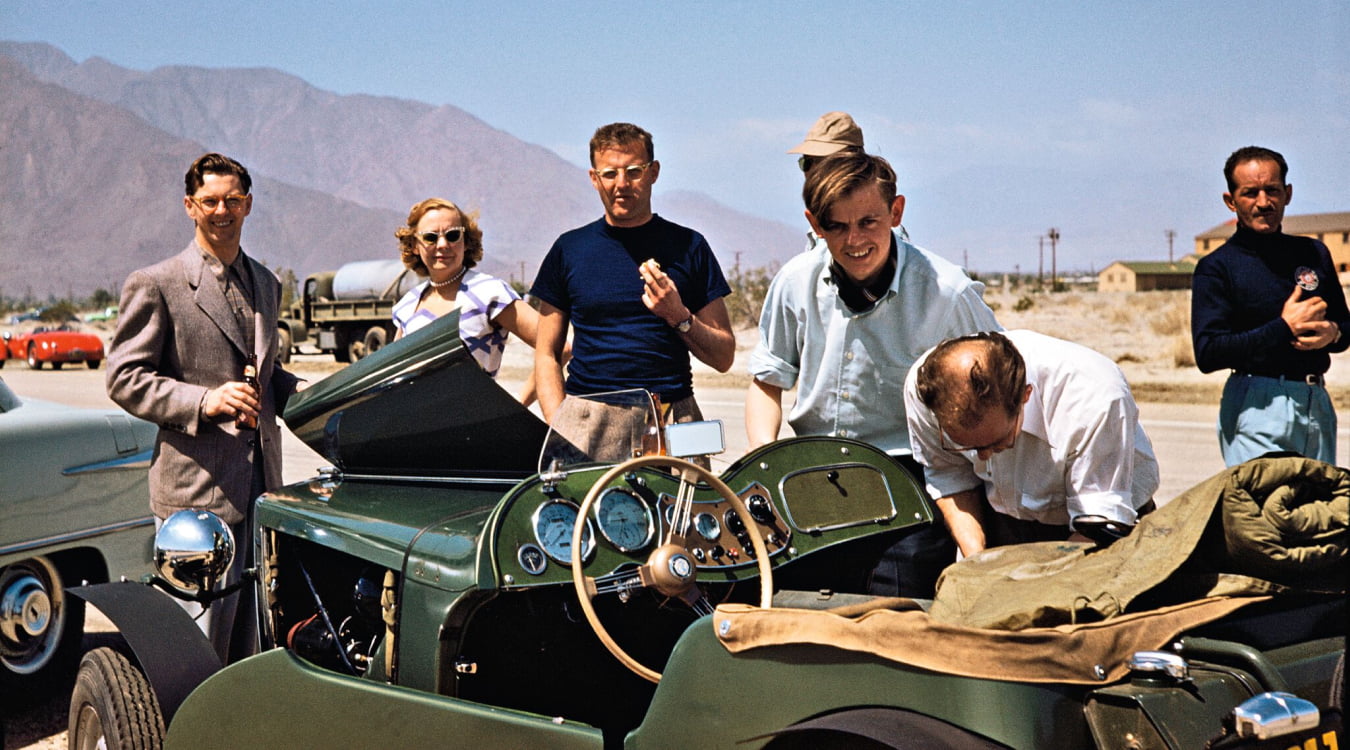 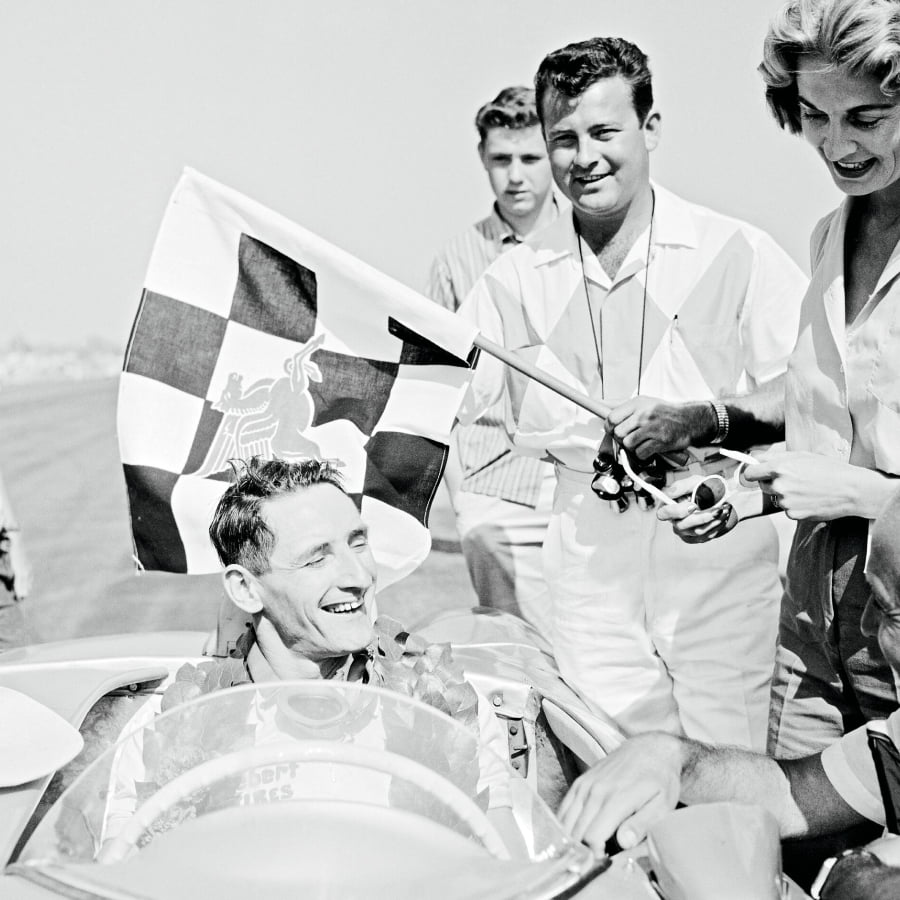 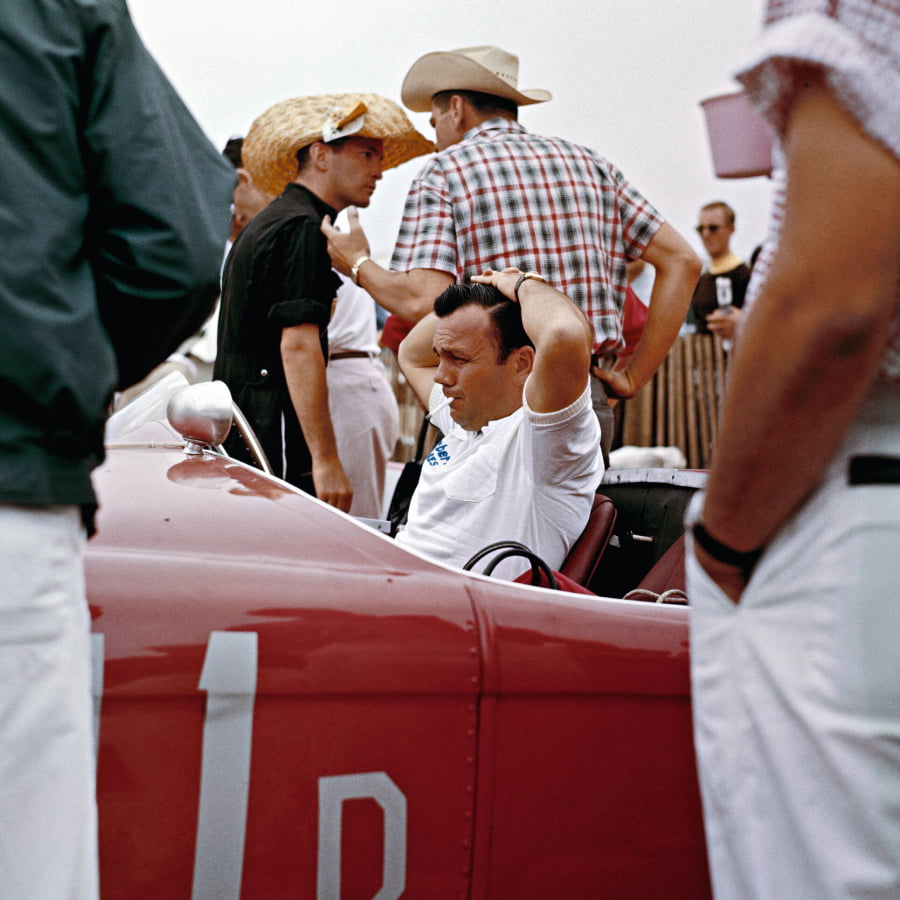 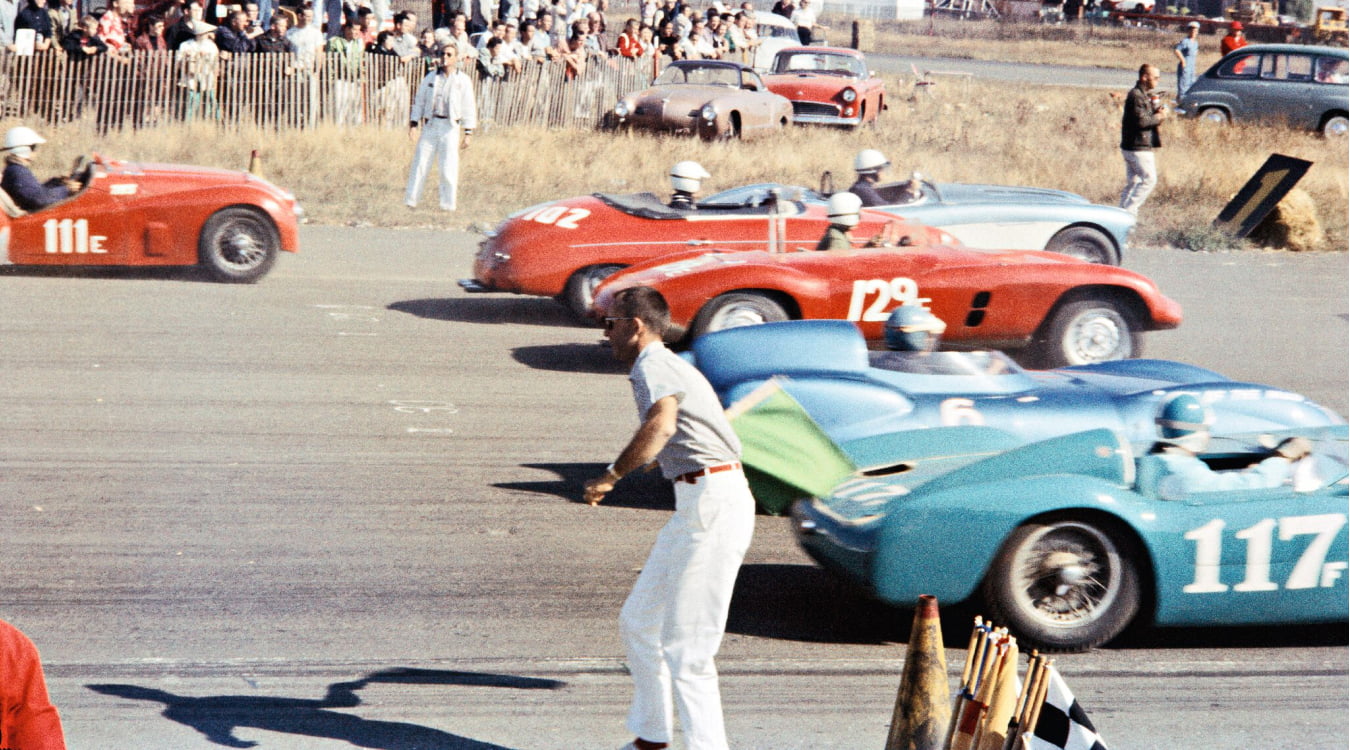 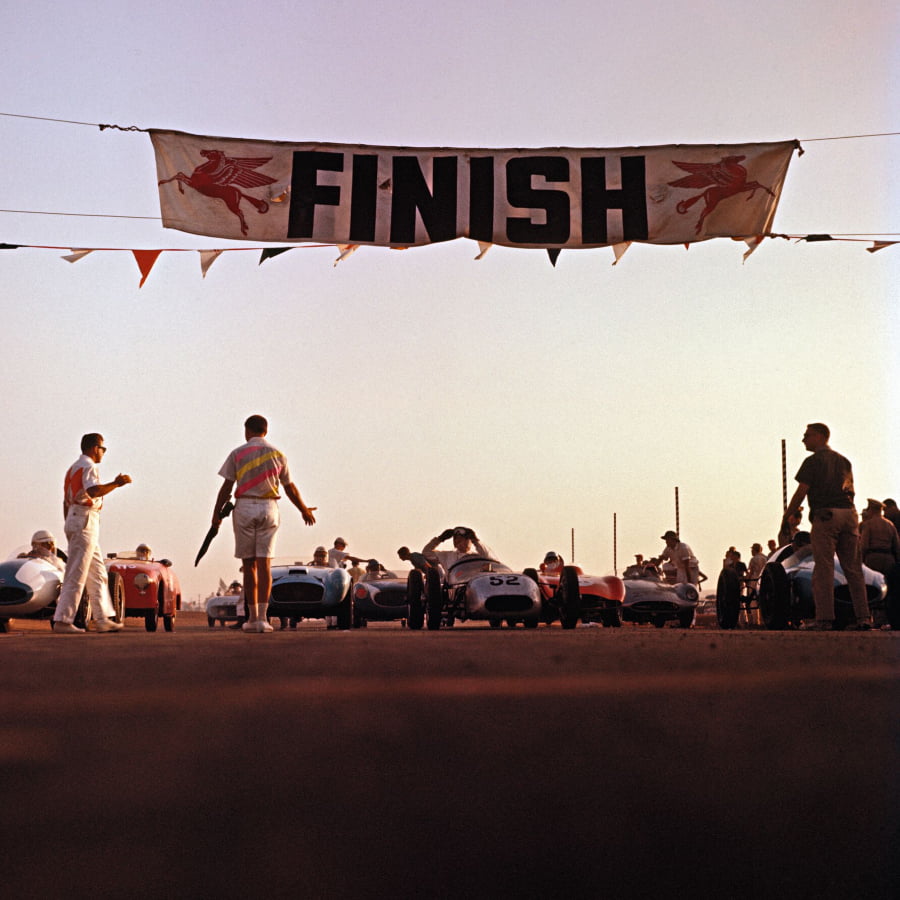 There are different ways to approach the »King of Cool«. Very few have come as close to him as his wife Barbara. Or had the pleasure of photographing him in private. But there are still his vehicles. And Le Mans. Five worthwhile books about Steve McQueen, who would have turned 90 on March 24.
Life & Style

Steve McQueen is the unchallenged king of cool. On screen. And on the track. But what does it look like behind the scenes? Everything different? Not everything. But some.
Life & Style

There's only one thing that helps right now: Staying cool. Our inspiration for this is Steve McQueen. The actor would have celebrated his 90th birthday today. Reason enough to look at six more or less known facts about the »King of Cool«.
View all